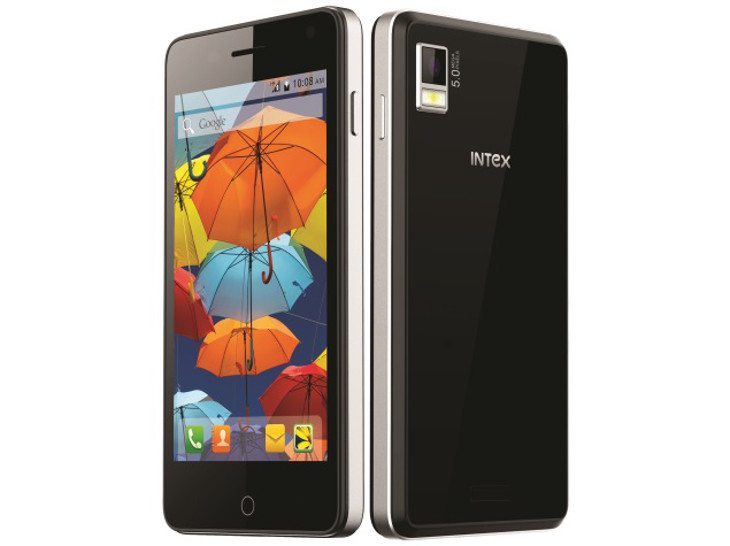 Back in February, Intex launched a handset dubbed the Intex Aqua Style and today they’ve released a handset with the same name, but different specs. It’s a smaller smartphone than the original, and it’s priced at Rs. 5,990 in India.

The new Intex Aqua Style specs show a 4-inch device with a resolution of 480 x 800 on an IPS display. A MediaTek MT6582M quad-core chip will help push pixels around with a little help from 1GB of RAM. It’s not going to run circles around other mid-rangers, but it will get the job done.

As for the storage, the new Intex Aqua Style comes with 4GB and you can kick it up somewhat with the microSD card slot. The front-facing camera is a measly 0.3MP, but the rear camera is respectable coming in at 5MP. The rear snapper has a flash and features a few modes like HDR and Panorama. A 1400mAh battery will help keep the lights on, and the Aqua Style will run KitKat 4.4.2 out of the box. Rounding things out are the usual connectivity options which include Wi-Fi, 3G and Bluetooth.

The Intex Aqua Style is one of many Intex Aqua devices in India, and the company has said they’ve designed the new Style with “quality and style” in mind, and they’re aiming for younger customers with the new handset. The Aqua will be available in Black and White for Rs. 5,990, and you’ll get a free clip cover to boot.

Are you interested in the new version of the Intex Aqua Style or is it a little to mid-range for your taste?