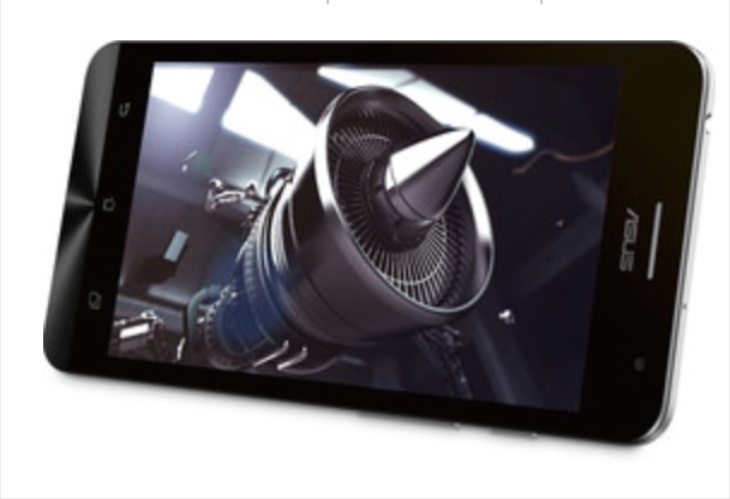 The Indian smartphone market is overflowing with good devices, and one that is currently proving very popular is the Asus Zenfone 5. Xolo recently announced the Xolo 8X-1000, aka Xolo Hive 8X-1000, and as this is in a similar price bracket it could be competition against the Asus handset. Today we have a Zenfone 5 vs. Xolo 8X-1000 India clash in a specs rundown.

The Zenfone 5 (A510CG) has been in big demand and you can see more about it in our earlier articles here, which include comparisons with other smartphones and much more. For the Xolo 8X 1000 you can check out our launch article on it here. We’re going to break down the key specs for both of these devices so that you can see how they compare.

Processors
The Zenfone 5 is powered by a 1.6GHz Intel Atom dual-core processor with PowerVR SGX544MP2 graphics. The Xolo 8X-1000 has a 1.4GHz MediaTek MT6592M octa-core processor and Mali-450MP4 GPU.

Camera set-up
Both phones have an 8-megapixel rear camera with autofocus, LED flash and 1080p video capture, with a 2-megapixel front-facing camera. 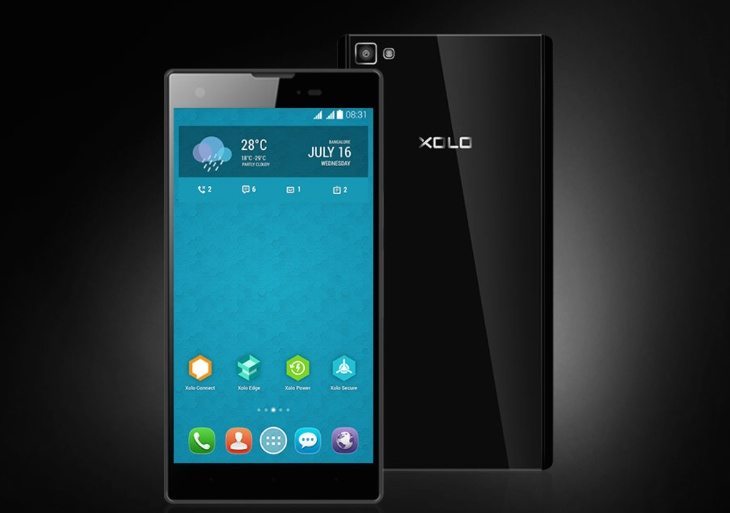 These are both Android dual SIM smartphones with plenty of similarities and on the face of it not much to split them. However, there are some differences. For example the Zenfone 5 storage can be expanded to a higher amount, it has a faster CPU, and also a higher capacity battery. On the other hand the Xolo 8X 1000 has an octa-core processor, removable battery, and a more compact form factor.

Potential buyers will also want to take into account the different software experiences and features as well as designs, and this could be what helps to make your decision between them. On the basis of specs alone, would you choose the Asus Zenfone 5 or the Xolo 8X-1000? We always look forward to receiving your comments.