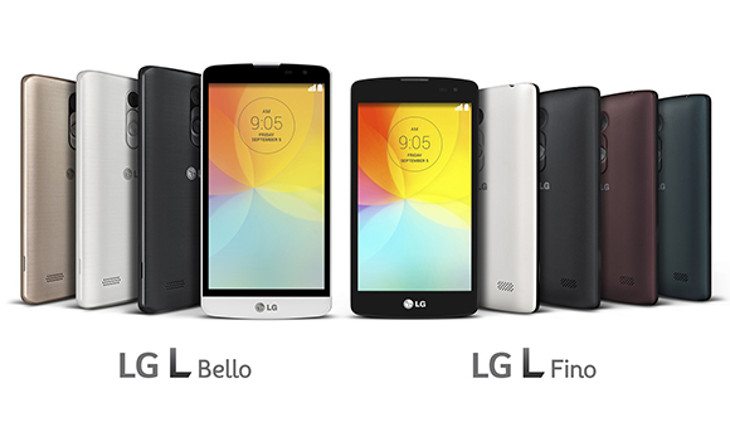 It looks like LG couldn’t wait for IFA to show off some of their upcoming lineup. The company unveiled two new Android 4.4.2 handsets this evening with the LG L Bello and LG L Fino, and while they’ll be shown at IFA, we already have the lowdown.

We’ll kick things off with the LG L Fino and its 4.5-inch WVGA display. While it won’t be the fastest handset around, the 1.2GHz quad core chip will get the job done when coupled with 1GB of RAM. A 1900mAh battery will keep things running, and you’ll be able to take photos with the 8MP rear camera and front-facing VGA snapper. There’s 4GB of internal storage, but no mention of a microSD slot and you’ll be able to snag one in Gold, Red, Black or White.

The LG L Bello is a little beefier than the Fino, but not by much. It has a 5-inch 854 x 480 display, 1.3GHz quad-core processor, 8GB of storage and 1GB of RAM. The front-facing camera is a hair bigger at a full 1MP while the rear camera remains the same but gets Auto Focus. The battery is quite a bit bigger at 2540mAh, and it will be available in Black, White or Gold. 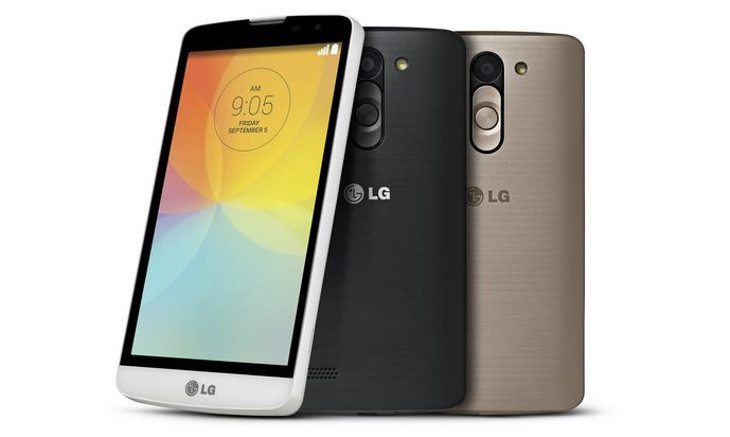 Both handsets will come with LG’s funky back button and the usual software features like Knock Code and Gesture Shot. Pricing hasn’t been announced, but they’re 3G mid-range smartphones, so they shouldn’t break the bank. The LG L Fino and LG L Bello will become available in Asia, Europe and Latin America later this month with other countries to follow soon after.