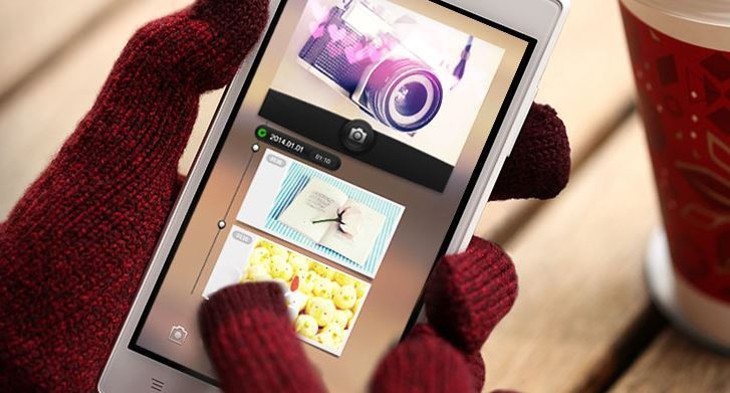 Smaller smartphone manufacturers are starting to expand while the big boys are heading into emerging markets looking for new customers. One company we want to see more of abroad is Oppo, and while it’s not coming to the states or the UK, the Oppo Neo 5 is official and headed to Malaysia.

The Oppo Neo 5 is the sequel to the Oppo Neo, which arrived earlier this year. If you’re hoping Oppo went all out with the upgrade, you’ll probably be somewhat disappointed, but the Neo 5 is still worth a look if you’re in the market for a mid-range handset that won’t dent the wallet.

Like the previous model, the Oppo Neo 5 will have a 4.5-inch display although the resolution is a fraction higher at 480 x 854. The expandable storage stays at 4GB (expandable), but the memory gets bumped up to 1GB. The processor also jumps from a 1.3GHz dual-core chip to the Snapdragon 400. As for the cameras and battery — they both stay the same with a 5MP/2MP camera combo and 1900mAh battery.

The Oppo Neo 5 is listed on Oppo’s Malaysian site and is expected to arrive next week for around $190. There’s been no word on a global rollout, but we’d be surprised if we don’t see the Neo 5 show up in other markets before the end of the year. Would you like to see Oppo’s new handset show up in your region?