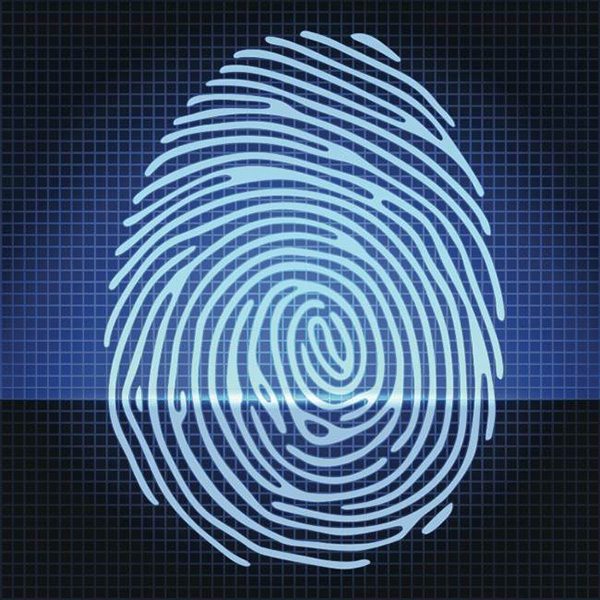 The fact that Samsung has just recently teased the Galaxy Note 4 for September 3, 2014 only makes us more certain that there will be a 2014 phablet launch at the upcoming IFA 2014 (Internationale Funkausstellung) in Berlin, Germany. The South Korean phone maker usually holds special events that go by the name “Unpacked”, and, despite the fact that the show starts officially on September 5, a special Samsung event will take place two days before the aforementioned date. We’re almost certain it’s going to be the event that will introduce the Galaxy Note 4 to the world (among others, like a possible Gear 3 smartwatch, according to recent reports).

As far as the Galaxy Note 4 is concerned, some recent reports claim that we should expect S-Pen-related innovations to be part of the new phablet. Other reports talk about a new form-factor (with bold ones going as far as mentioning wrap-around screens), and today’s report claims that there will be new fingerprint gestures included.

The report cites a “credible source”, though unnamed, which claims that the upcoming Galaxy Note 4 will have an improved fingerprint scanner. For those interested in details, the report specifically names the Natural ID solution from Synaptics, with itsÂ LiveFlex technology, that separates theÂ fingerprint sensing element from the fingerprint controller integrated circuit.

Software features from the Galaxy S 5, likeÂ Screen Lock, Private Mode with fingerprint authentication, Samsung Account Verification and PayPal Payments, will also be brought over to the upcoming phablet, according to the report. Even more, there will allegedly also be new features, like Fingerprint Shortcuts, which will allow the userÂ to assign applications or specific functions as shortcuts to each registered fingerprint. The words Samsung purportedly used in the tutorials for the Note 4 are: “When you unlock the device with the registered fingers, you can make the finger shortcut to any applications or other functions directly from the lock screen”.

Another feature claimed to be landing on the Note 4 is Fingerprint Web Signin, which is pretty self explanatory: users will be able to sign into webpages and/or accounts, using their fingerprints. The exact wording describing this feature allegedly is as follows:

“Sign in to websites that can remember passwords by swiping any of your registered fingers over the home key. To set up fingerprint recognition for your web accounts, follow the instructions below:

Some of these features are rumored to land on the Galaxy S5 as well, as part of a software update coming later. However, until Samsung makes the Note 4 official, and decides to tell us more about these features, this is all we have for the moment.

Are you excited about the upcoming Samsung Galaxy Note 4? Let us know in the comments below!