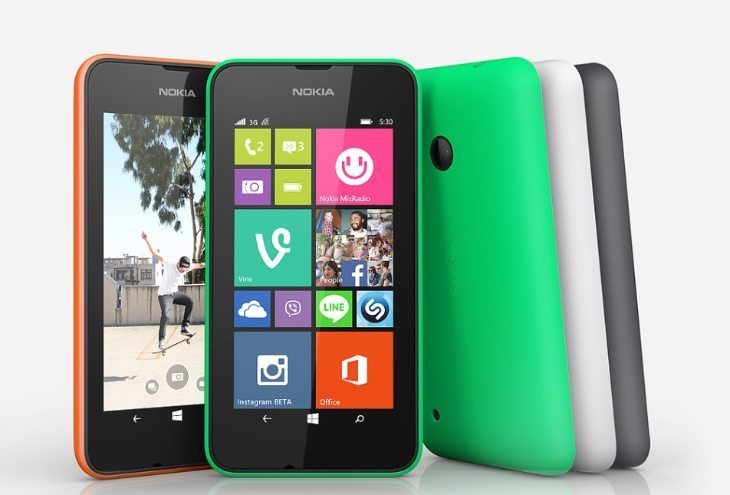 The Nokia X has a been a big hit as the company’s first Android-based smartphone, but Nokia’s dabbling with Android devices has now been declared over. The Nokia Lumia 530 is a new arrival to the market and is a Windows Phone device. Today we’re comparing the specs of the Nokia Lumia 530 vs Nokia X in a Dual SIM showdown.

The Nokia X released in March and is widely available while the Lumia 530 is now arriving to various regions of the world. Both are similarly priced budget handsets that will appeal to the same sector of the market. The question is whether the newer Lumia 530 has more to offer than the Nokia X as far as specs are concerned.

RAM and Storage
There’s 512MB of RAM and 4GB of internal storage that’s expandable to 128GB via microSD for the Lumia 530. On the other hand the Nokia X has the same amount of RAM and internal memory, but this time it’s only expandable to 32GB. 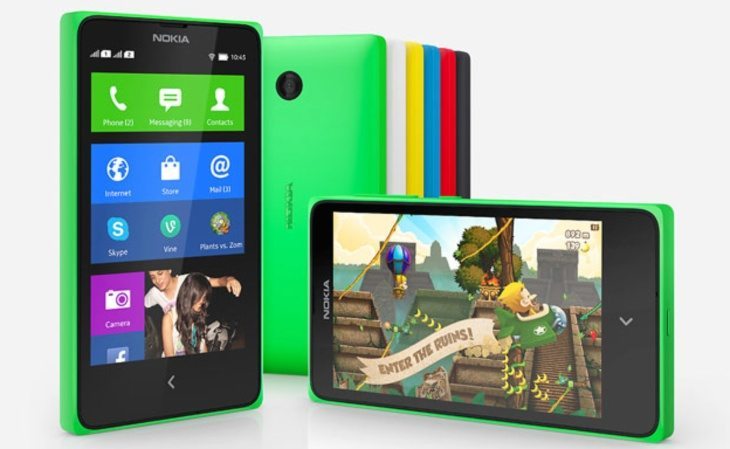 Operating System
This is obviously one of the major differences as the different platforms bring a distinctive experience to each phone. The Lumia 530 runs Windows Phone 8.1 whereas the Nokia X is based on Android 4.1.2 Jelly Bean with the Nokia X UI.

As seen by the above, these two smartphones have plenty in common, with many of the specs not too far apart. The Lumia 530 has the advantage of a quad-core processor, a higher amount of expandable storage, and a slightly better camera (although nothing to get excited about). Alternatively the Nokia X has a slightly higher capacity battery and is the slimmer of the two handsets.

The designs are also similar so any decision between the two may hinge on your preference of operating system and also the prices available in your region. To find out much more about either device you can check out our previous articles on them, for the Lumia 530 here or the Nokia X here.

If you’re about to buy either of these Nokia smartphones, is it more likely to be the newer Windows Phone Lumia 530 or the Android Nokia X? Let us know with your comments.