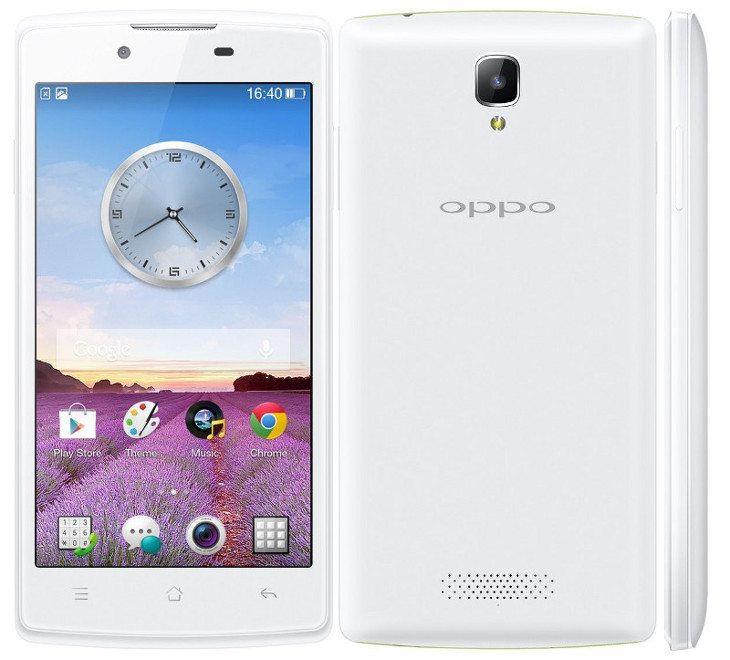 Oppo has recently begun their march into India with the Oppo Find 7, and now another smartphone is landing in the region. Oppo Neo 3 R831K specs show an improved device with the same name as handset released earlier in the year, and it’s priced at Rs. 10,990.

The Oppo Neo 3 R831K specs are slight better than the previous model as the RAM has been increased from 512MB to a full 1GB. The rear camera has also received a bit of a bump, but not in megapixels — it now has an LED flash. It may not sound like much, but it will definitely improve your photos and doubling up on the RAM is never a bad thing.

The Oppo Neo 3 R831K specifications may not show the fastest smartphone from the company, but the price is right at Rs. 10,999. The Neo 3 will be available in Black or White if you’re looking to pick one up. What do you think about the updated Oppo?