HTC One E8 releases on Sprint as tipped 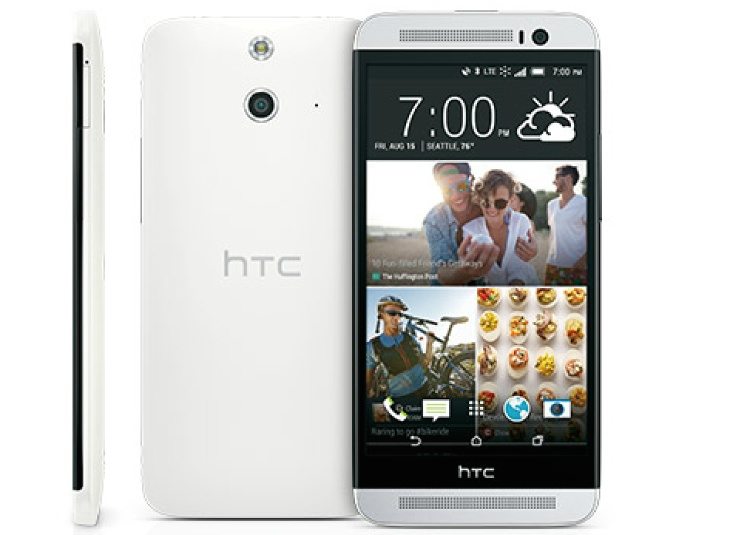 There has been plenty of interest in the HTC One E8, which is basically a more affordable plastic edition of the flagship HTC One M8. A couple of weeks ago we informed readers of indications that the phone could be coming to Sprint in the US, and now the HTC One E8 has released on Sprint as tipped.

The phone has already become available for some other regions and there are likely to be a lot of US buyers eager to get their hands on the phone. The HTC One E8 price on Sprint is $99.99 on the usual two-year contract. Alternatively with the Sprint Easy Pay plan there’s nothing to pay upfront and then you’ll need to pay $20.84 for 23 months followed by a final payment of $20.67.

For that you’ll get a phone that packs a 2.3GHz Snapdragon 801 quad-core processor, 5-inch Super LCD3 display with 1080p resolution, 2GB of RAM, and 16GB of internal storage that’s expandable via microSD. It has a 13-megapixel rear camera with LED flash, a 5-megapixel front-facer, LTE support, and a 2600 mAh battery.

The One E8 runs the Android 4.4 KitKat operating system and is available from Sprint online in Misty Gray or Polar White color options. If you haven’t quite decided whether this is the right phone for you, it might be worth checking out a recent review on the phone, which gave a favorable impression.

Will you be splashing your cash on the HTC One E8 from Sprint? What is it about this phone that most appeals to you? Let us have your comments on this.