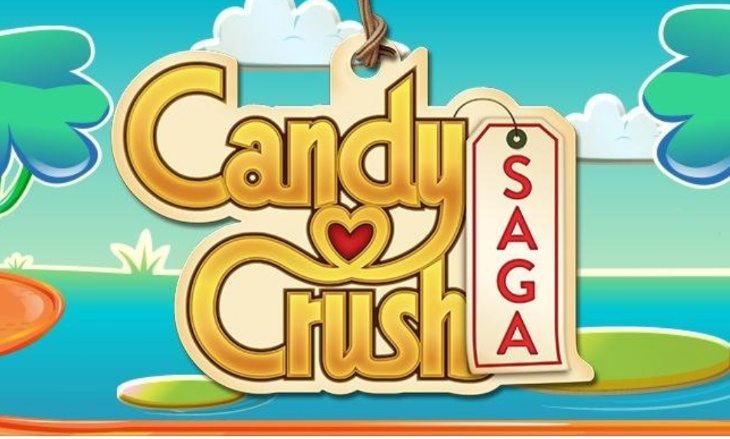 The Candy Crush Saga app for iPhone and Android may have been hugely successful, but right now there’s a lot of dissatisfaction with the game. A few days ago we reported on problems we were having with the game, and it soon became evident that this was a widespread issue. A Candy Crush issue fix with an update is now in real demand.

In our previous article we told how there were issues involving Facebook login with the Candy Crush Android and iOS apps. Taking a look at user reviews on the App Store and Google Play revealed many others were also having annoying problems with this. We showed some of the comments in that article and it was clear that the issue was causing a lot of frustration.

We received a big response to that article, with many comments and emails being sent in by readers. The problem is still ongoing though, and even in the last day we have still received more comments. For example one Candy Crush user says, “Can’t spin and can’t buy lives. Message states login failed to facebook â€¨. I never had a Facebook account and still don’t want one. Why is the game hung up on this message every time I try to spin or buy lives? Sucks.” 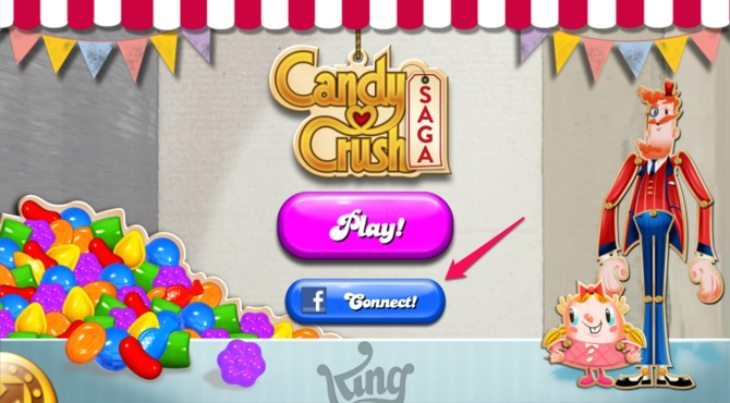 Another reader writes, “Hi I am having all the same problems. Is this going to be fixed? Losing interest in game,” while another says, “Having problems with Facebook and Candy Crush on my iPad! It’s driving me nuts! They both keep crashing. When I do get on to CC it will not connect to FB!” As a final example of the kinds of things being said a readers says, “Is there a solution in the works. This is frustrating.”

It has been several days now since the app update that seems to have triggered these issues, and a look at the Candy Crush Saga Twitter page, also reveals examples of unhappy app users. Although a fix has still not arrived we can see comments from the Candy Crush team such as this, “We will share more info as soon as we have an update. Really sorry you are experiencing this issue!”

The good news is that another official response just yesterday to a query about the problems acknowledges that some users are having difficulties with the app and says, “We found the issue and working on the fix. Should be back to normal soon!” This gives us a glimmer of hope that all will soon be well in the Candy Crush kingdom, and we’ll keep an eye out for the update fix with interest.

Are you one of the many people who have encountered Candy Crush Saga problems recently? If so, are you patiently anticipating a fix, or maybe you’re tired of waiting? Let us know with your comments.