The New Moto G is official, goes on sale today for $179 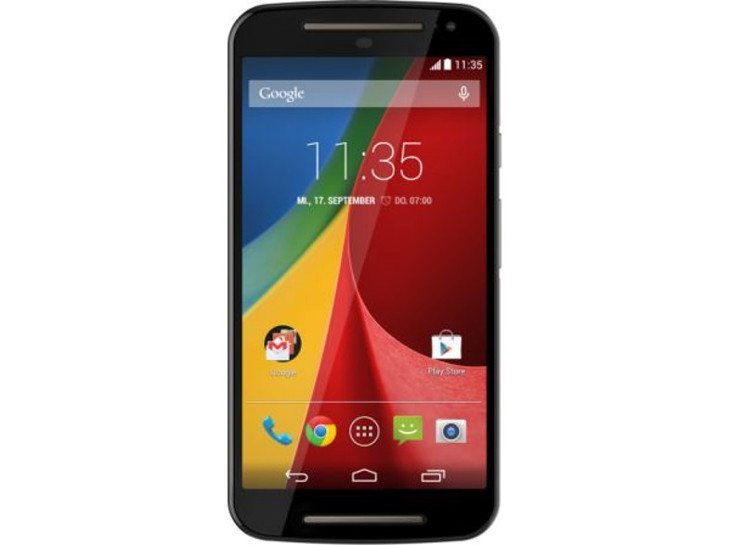 Motorola has one of the biggest smartphone lineups slated to arrive this year, and their fans have waiting patiently through IFA to see what the company would unveil in their event. Their oddly release kicked off as planned, and we’ve already told you about the New Moto X so now it’s time to meet the New Moto G.

Motorola isn’t much for naming new devices, but we forgive them as they’ve really been on a roll over the past year. That said, if you were looking for a massive improvement with the Moto G, you may be a little disappointed. Whereas the Moto X got a huge upgrade, the new Moto G largely stays the same.

The Moto G gets a slight upgrade over the previous model, so you can expect a 5-inch 720p display, a quad-core chip clocked at 1.2GHz, 8GB or 16GB of storage and 1GB of RAM. Rounding things out is an 8MP/2MP camera combo, Bluetooth 4.0, a microSD slot, and a 2,070mAh battery. The only changes are with the screen size and the fact that it has an improved rear camera and front speakers.

The new Moto G will set you back $179 for the 8GB model, and it will run Android KitKat 4.4.4 as soon as you fire it up. There will be a dual-SIM variant for certain regions, and you can expect plenty of accessories and colorful shells to boot. The Moto G will go on sale starting today from Moto’s online site as well as retailers around the globe.

Are you going to pick up the new Moto G or is the spec boost not enough to warrant an upgrade?