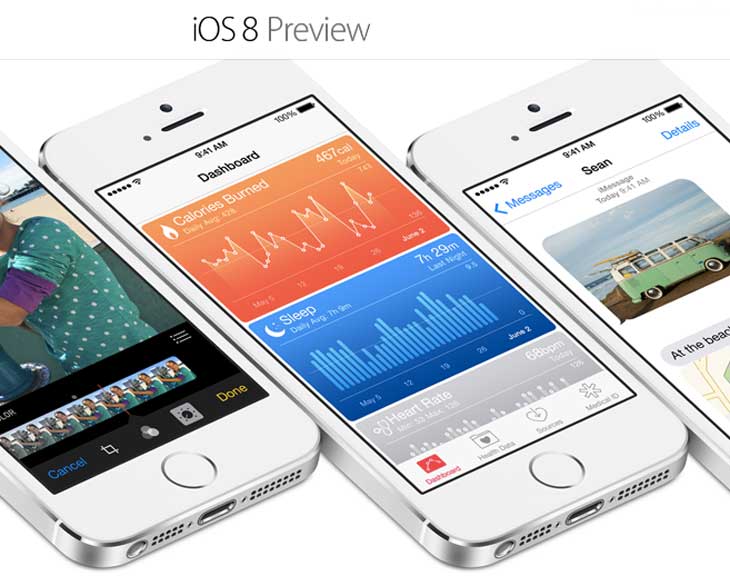 iOS 8 is in beta form at this time but this will certainly change shortly once Apple announces its release date for public users to finally install, although exactly what’s in this new operating system might shock some of those currently using iOS 7. There had been an expectation of seeing iOS 8 beta 6 in August, but this never happened with a public release now lined up for after the September 9th Apple event.

There’s those that believe App Store growth might have slowed slightly since the first iOS 8 beta released, which the theory behind this is in regard to developers wanting to launch applications for the next major OS and of course spending time doing this. It makes sense that some will want to be getting their apps ready for a public release of iOS 8.

Apple’s latest operating system won’t receive the design revamp seen with the previous major version, if you are pretty used to the iOS 8 user interface then you won’t find a lot different in iOS 8. In fact, some of you might install and wonder what’s changed other than a few new built-in apps like the Health app? Our in-house developer has seen a few problems within the beta builds, but nothing like he’s seen in the past with everything running more smoothly this time. 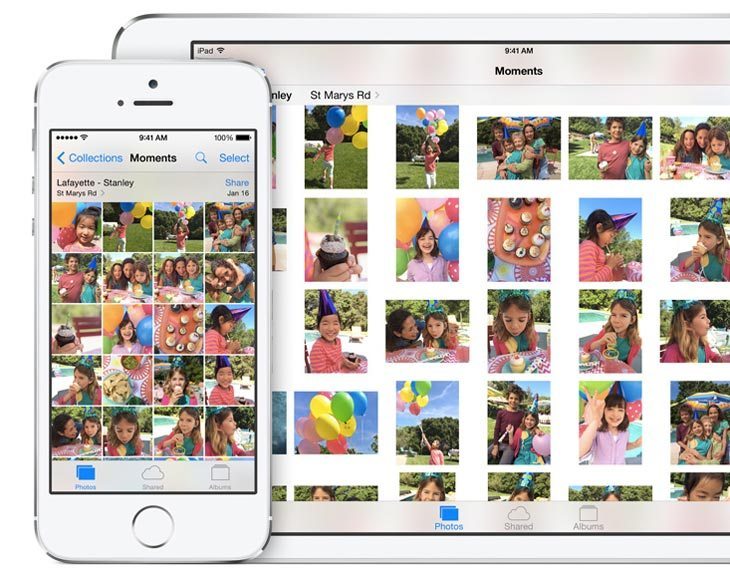 iOS 8 public release date – Apple’s new operating system won’t be coming exactly when some people think and we’ve heard from a few Apple device owners thinking the upgrade will be right after the keynote on Tuesday, September 9th. This isn’t true, so you’ll likely find a few iPhone and iPad owners a little shocked. The iOS 8 Gold Master will be going to developers on Tuesday, not a version to the general public.

One thing is for sure, and this will be the uptake for the upgrade and Apple has always had a really good percentage of their user base move to the new iOS in a short space of time. This is very different to other platforms like Android.

You will notice the changes once you start digging into iOS 8 once it’s installed, like being able to add voice in Messages to any conversation, respond to notifications much faster with helpful shortcuts, the best keyboard ever, and iCloud Drive.

The list of new iOS 8 features will be very long and most public users will need to explore these once released, although at first some people might dislike the fact a lot hasn’t changed like the previous major upgrade. With that said, the more subtle changes from behind the scenes might be favoured this time around and the full list revealed so far can be seen here.

We’re expecting a reveal for the public iOS 8 release date on Tuesday, although our expectation is for the upgrade to come the week after Apple’s event. If we had to name a day, it would be Wednesday 17th of September. Last year, the public version came 8 days later after the event.

Will you be looking forward to installing the new iOS 8 upgrade and did you already expect it a week after the event?