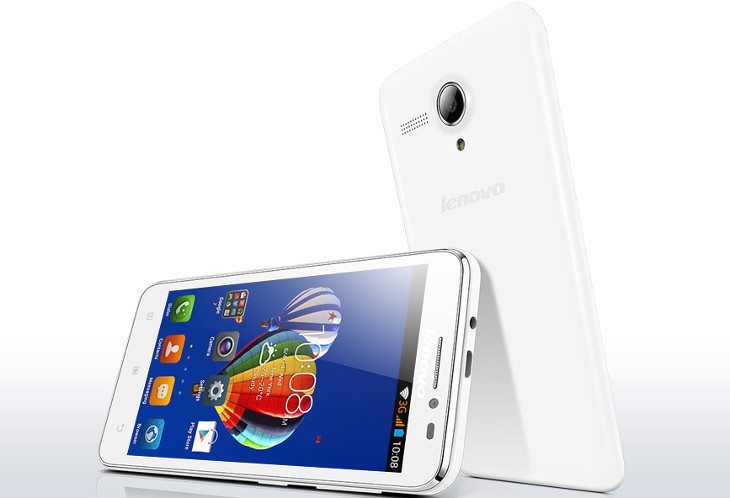 Apple may be the company to watch this afternoon, but there manufacturers are still slipping a few new products out. Lenovo is one of those companies, and the Lenovo A606 smartphone has just shown up online.

The Lenovo A606 specs show a mid-range handset with a 1.3GHz MT6582M quad-core chip under the hood. It’s the same SoC Lenovo’s used in numerous handsets, and while it’s not the fastest, it will certainly get the job done when coupled with 1GB of RAM. As for the display, you’re getting a 5” slab of glass with a resolution of 854 x 480.

The rest of the Lenovo A606 specs include an 8MP rear camera with auto-focus and a 2MP fixed-focus front snapper. You’ll get 8GB of internal storage which can be expanded up to 32GB with a microSD slot, and a removable 2,000mAh battery will keep the power flowing. Connectivity options include 4G/3G/2G, Wi-Fi, Bluetooth, GPS and an FM Radio.

In the looks department, the Lenovo A606 isn’t going to make you drool, but it’s not bad look either. It has a clean design with a speaker and three capacitive buttons on the front, and measures 141.5mm x 73.2mm x 9.1mm. As you’d expect, the handset will include a slew of Lenovo features and software including DOit Apps, SHAREit, Route 66 Navi +Maps and SYNCit. 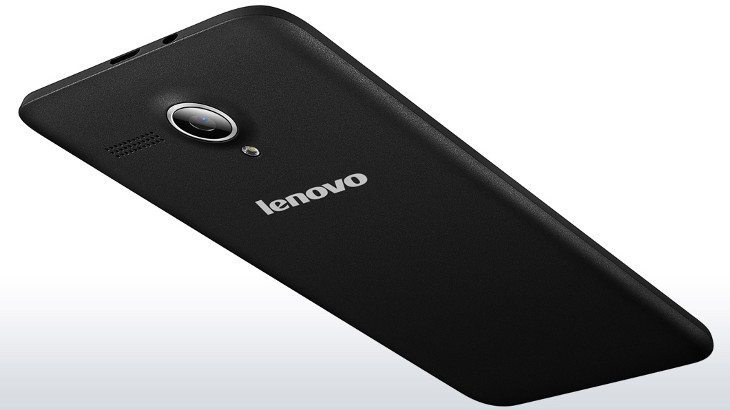 While the Lenovo A606 specs are known, and the device is listed on the company’s site, we still don’t know the price or availability at this time. When it does arrive, it will be available in white or black, and it will run Android KitKat 4.4 out of the box.

What do you think the perfect price point for the Lenovo A606 is?