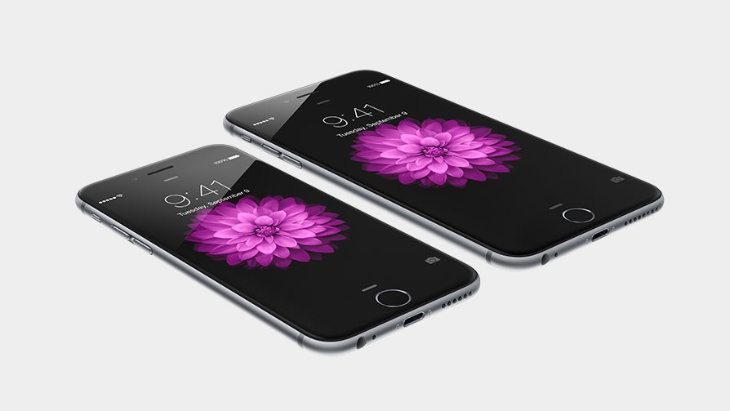 The iPhone 6 is gearing up for pre-orders around the globe, and if you’re in the states you’ve got a choice between AT&T, Verizon or Apple at the moment. With that in mind, we’re going to take a quick look at each carrier and give you the lowdown on what to expect.

Pre-orders for the AT&T version of the iPhone 6 kick off online at 12:01 AM. At this time, they only have marketing material from Apple up, and there’s no mention of pricing on the 4.7-inch or 5.5-inch models. You can sign up for more details, but that’s about it for AT&T.

On Verizon side of things, it isn’t much better as you’ll just get another sign-up box to learn more about the device. There is no pricing and no time set for the pre-orders. It’s surprising and a little disappointing coming from the #1 carrier in America. The same can be said for T-Mobile — not times or dates are given aside from the 12th.

While we don’t know the carrier discounts yet, we should learn more soon, and if you want an unlocked iPhone 6, Apple has T-Mob listed for those. The iPhone 6 Plus price starts ranges from $749 to $949 unlocked while the 4.7-inch model goes for $649 to $849. You can except other carriers to have the iPhone 6 as well one things kick off next week.

Do you think the bigger screens warrant high prices on the iPhone 6 and iPhone 6 Plus?