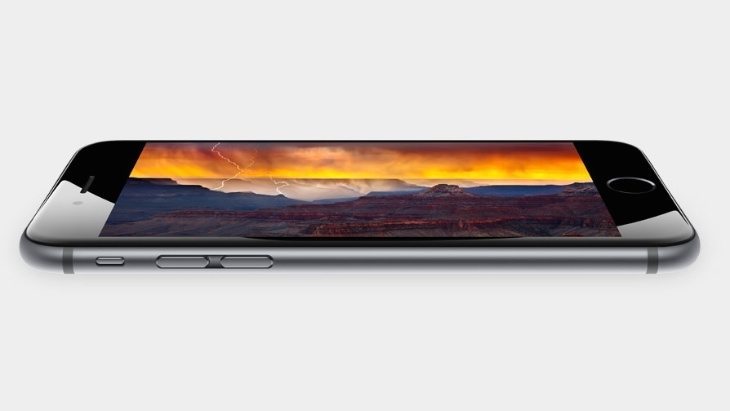 Apple’s iPhones are known for their premium build and the iPhone 6 is no exception. That hasn’t been the case for Samsung though, with flagship devices usually made of plastic. However, that’s where the Galaxy Alpha is different as it has a metallic frame and is a sleek and slim handset.

Both devices have 4.7-inch displays and the main distinguishing factor between them is their operating system platforms. The iPhone 6 will launch running Apple’s new iOS 8 while the Galaxy Alpha comes out of the box running Android 4.4.4 KitKat, which is the latest version of Google’s mobile OS. 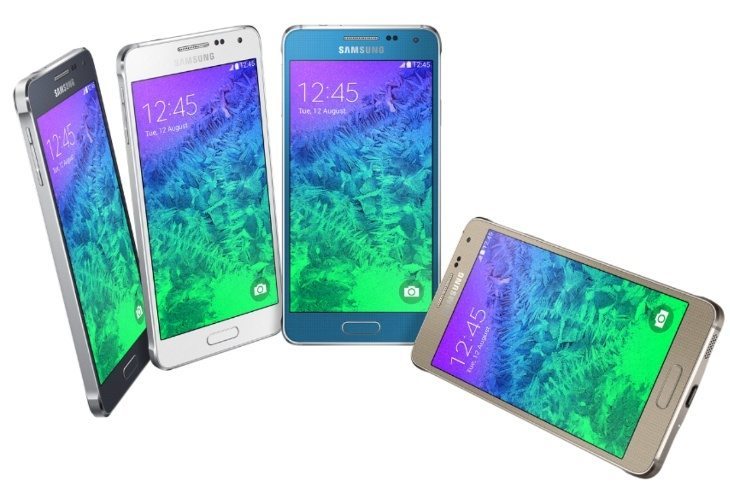 If you’re thinking of purchasing one of these devices but don’t want to read a long-winded comparison, you’ll find the YouTube video that we’ve placed below this story useful. It comes from TotalTechWar and in their usual style it shows the benefits of each phone over the other.

These are just a few of the many aspects and at the end of the video you’ll see a side-by-side list of all of the advantages of each. Once you’ve taken a look we’d be interested to hear from you. Will your pick be the iPhone 6 or the Samsung Galaxy Alpha?

One thought on “iPhone 6 vs. Samsung Galaxy Alpha, advantages showdown”