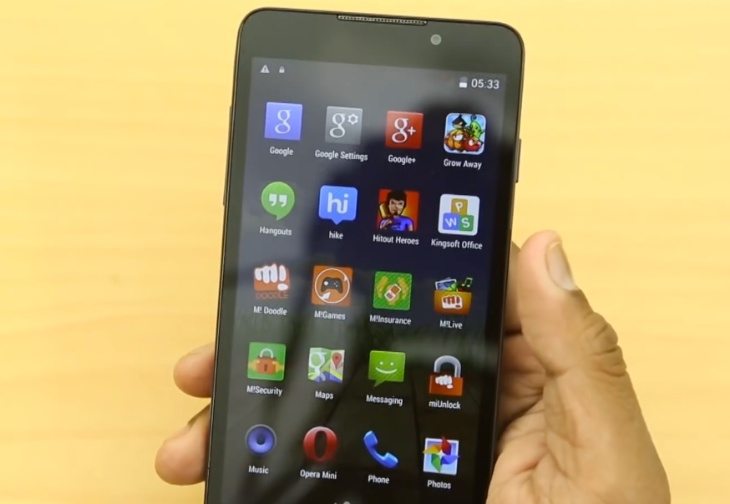 The Micromax Canvas Nitro is generating a lot of talk at the moment, mainly because it has an affordable price with some decent specs. We’ve already shared a review of the phone and today we want to show three videos of Micromax Canvas Nitro A310 benchmarks, an unboxing and a gaming review.

This smartphone was unveiled in India earlier this month and if you want to check out a Canvas Nitro video review head here. The three videos that we have embedded below this article all come from Fone Arena. If you’re thinking of purchasing this phone these will offer some useful insight and give you a good idea of what you can expect.

The first YouTube video is of Canvas Nitro benchmark testing. This shows various benchmark tests taking place and some of the tests involved are Quadrant, AnTuTu, Vellamo, GFXBench, Basemark and more. Along the way you’ll see the results and also some comparisons of the scores against other popular smartphones. For example for the Vellamo testing the Canvas Nitro was in second position while for GFX Bench the Nitro was third. 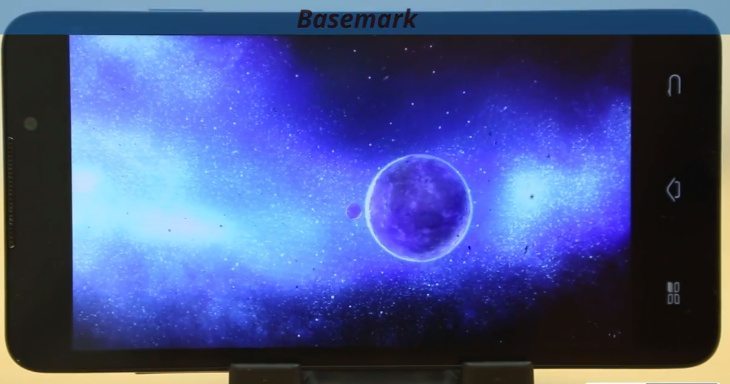 The second YouTube video is of a Canvas Nitro A310 unboxing. The title is fairly self-explanatory as it shows the packaging and some of the key specs followed by the unboxing of the handset, which reveals the contents. After this there’s a brief overview of the phone showing a tour of the hardware, before the phone is powered up to show a little of what it offers.

The final video below from YouTube is a gaming review of the Canvas Nitro A310. It shows gameplay on the phone from Asphalt 8, Subway Surfers, Real Boxing, Dead Trigger 2, and Riptide GP2. After the game clips some scores are shown for graphics and performance. For example for Riptide GP2 the Canvas Nitro scores 4/5 for graphics and 3/5 for performance. At the end an overall score is given, but we won’t give the result away as you might want to wait until you view the video.

It would be interesting to know what you think about this new Micromax phone. Are you about to purchase the Micromax Canvas Nitro A310?