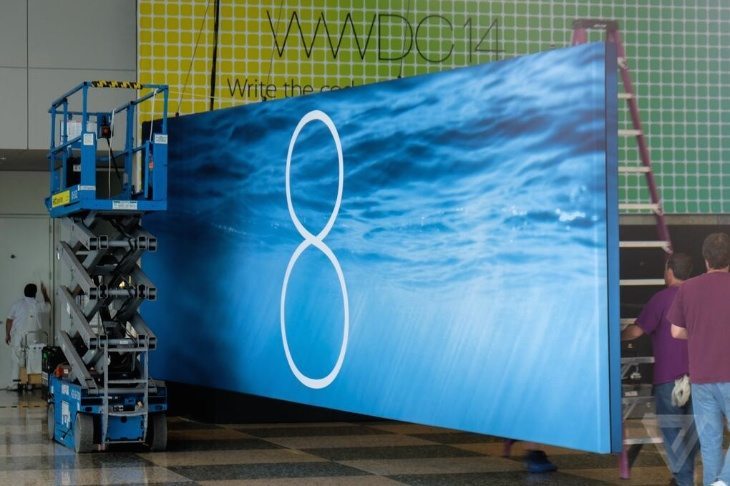 Unless you’ve been in a deep, dark hole somewhere you are sure to know that Apple’s iOS 8 update releases today. Many people will be eager for the download to go live, but that doesn’t apply to every iOS device owner. Those who have jailbroken devices will want to think twice as there’s no iOS 8 iPhone jailbreak, so some won’t update.

Earlier today we gave some tips on how to get your device ready for the iOS 8 release, and if you want to know when it will be arriving you might want to take a look at our iOS 8 countdown article. Presently a jailbreak is not available for iOS 8 and there’s no news yet on if or when might be available to the general public.

Therefore if you are one of the many people who have a jailbroken iOS device and want to keep it that way then you should not update to iOS 8. Nevertheless, even if you choose not to update there are still some moves you should make as soon as you can.

Once Apple releases iOS 8 to end users the signing window for iOS 7.1.2 will be closed. This means that your device will remain on your current firmware version so you should check that your device is on iOS 7.1.2, that’s the latest iOS version jailbreakable with the Pangu tool. As well as this you should obtain your eleventh-hour fresh installs before iOS 8 arrives, to make sure they remain jailbreakable.

Another factor that might seem obvious but is worth a reminder is to keep away from iTunes syncing. This is an easy mistake to make if you’re not paying enough attention, but it if you sync your device with iTunes after iOS 8 goes live you’ll receive a prompt to install it. This can catch people out and some could inadvertently answer yes.

One advantage of not updating to iOS 8 today is that you’ll avoid joining the fray of millions of device users all pressing the download button at the same time. Will you be avoiding the iOS 8 download because your device is jailbroken.