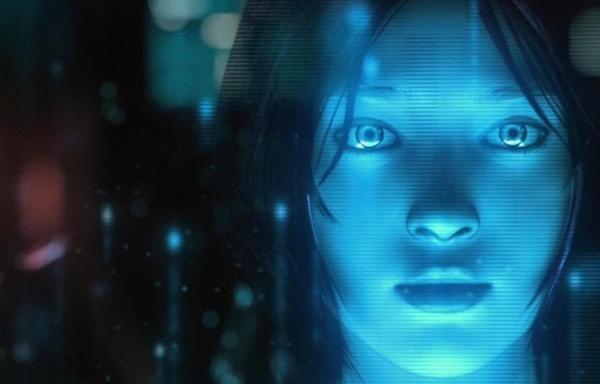 The Windows Phone 8.1 update brought a lot of features and fixes to phones that have received the software refresh, but Cortana is one of the main additions, as Microsoft is joining Google (with its Google now), and Apple (with its Siri) in the personal voice assistant game (sure, there are OEM specific versions as well, like Samsung’s own S-Voice). It was one of the most anticipated features of Windows Phone 8.1, and it is now availableÂ to users in Australia, Canada, China, India, theÂ United Kingdom, and the United States. However, the list of countries where you’ll be able to ask her for help is about to expand, and we’ve got a solid confirmation of that coming straight from the horse’s mouth.

Laurent Schlosser is Microsoft’sÂ Senior Director of Operator Channels at the French division of the company, and he took it to Twitter to say that Cortana is currently taking accelerated french lessons. Additionally, Schlosser also said that users should expect it to land in a couple of months, so a 2014 roll-out might be in the cards.

However, chances are very thin that Microsoft is working on adding one language at a time. Looking back at what the company has done previously, as well as simple logic and deduction, it is safe to assume that Cortana’s French availability will be part of a package which could contain more languages. Whether this will be a wide-spread roll-out, or just limited to a couple of countries is yet unknown. However, users in Spain and Italy can start crossing their fingers hoping Cortana will learn their language as well, not just French (and those in Portugal and the Netherlands can start doing so too).

The above evidence, while light, is definitely enough to testify to Microsoft’s intentions on getting Cortana in as many Windows Phone users’ hands as possible. It’s just a matter of when it will be available, and we’ll let you know as soon as we hear more.