Consumer Reports speaks out on the iPhone 6 Plus Bendgate issue 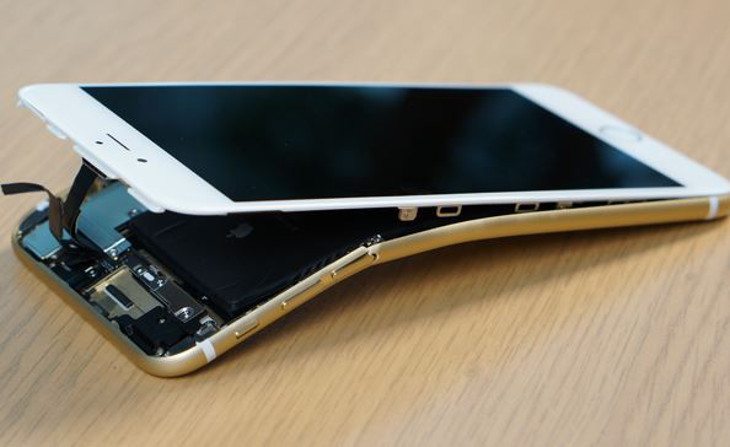 A couple of days ago we told you about #Bendgate, the big thing that’s been trending on twitter over the past few days. Joking aside, it looks like Consumer Reports took notice, and they’ve put the iPhone 6 Plus along with several other devices to the Bendgate test.

Consumer Reports is no stranger to putting gadgets through the wringer, and they were involved with the whole “grip of death” thing surrounding the iPhone 4 several years ago. The net has blown up with #Bendgate stories, and other tales of iPhone bending issues, so Consumers Reports have stepped in and here’s what they think…

Consumer Reports put the iPhone 6 Plus through a bending test using an Instron. They also tested the regular iPhone 6, LG G3, iPhone 5, Galaxy Note 3, and HTC M8 one. The test applied pressure on the devices until the screens came loose from the casing. You’ll be surprised at the results as the iPhone 6 Plus took 90 pounds of force before deforming, and was able to go up to 110 before it came apart.

By comparison, the Galaxy Note 3 can withstand close to 150 pounds before seeing any deformation or damage while the HTC One M8 was the poorest in the Bendgate tests deforming at 70 and cracking at 90. The tests were done in 10lb increments, and it’s interesting to note that the LG G3 and Note 3 were able to bend and recover to an extent — the G3 up to 130 and it was 150 for the note. 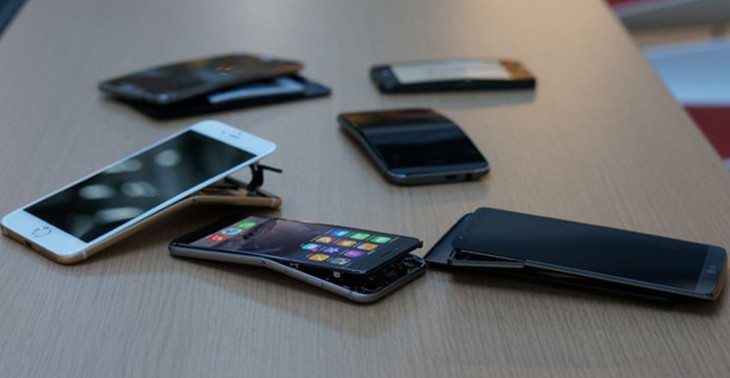 In a nutshell, the Consumer Report Bendgate tests show that the iPhone 6 Plus can withstand a lot of force before bending or breaking. It’s actually shown to be stronger than the regular iPhone 6, but not nearly as tough as the Note 3 — a fact we’re sure Samsung loves.