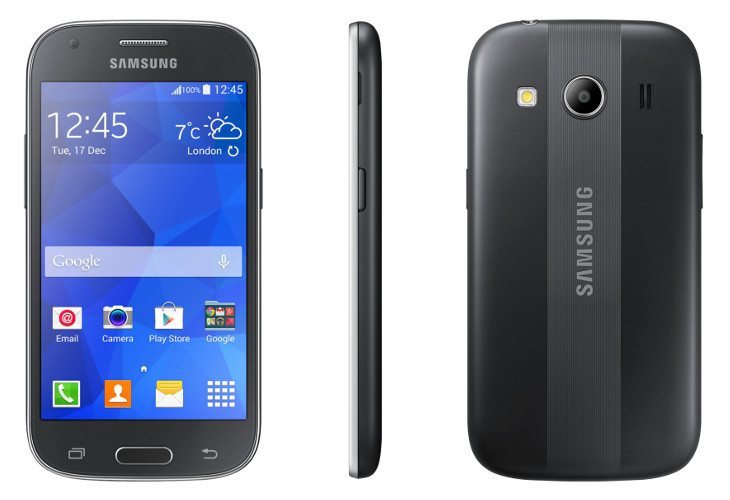 The one thing Samsung loves more than its AMOLED displays is it’s ever-expanding budget lineup. You can now add one more handset to that list as the Samsung Galaxy Ace Style LTE has just gone live in Germany.

The Samsung Galaxy Ace Style LTE sports a smaller 4.3-inch 480 x 800 display, but it’s of the Super AMOLED variety so it’ll be sharp and colorful. The processer is listed as a quad-core 1.2GHz SoC, and you’ll find 1GB of RAM to go along with 4GB of expandable memory under the hood.

Other Samsung Galaxy Ace Style LTE specs include a 5MP rear camera capable of 720p video and a front-facing 1.3MP selfie snapper. The handset measures 128.9 x 65.8 x 9.1mm, weighs 126grams and is powered by an 1,800mAh battery. The connectivity options listed are LTE, Wi-Fi, 3G, Bluetooth, NFC and Wi-Fi direct. You can expect Android 4.4 along with Samsung’s usual software additions.

What do you think about the Samsung Galaxy Ace Style LTE?