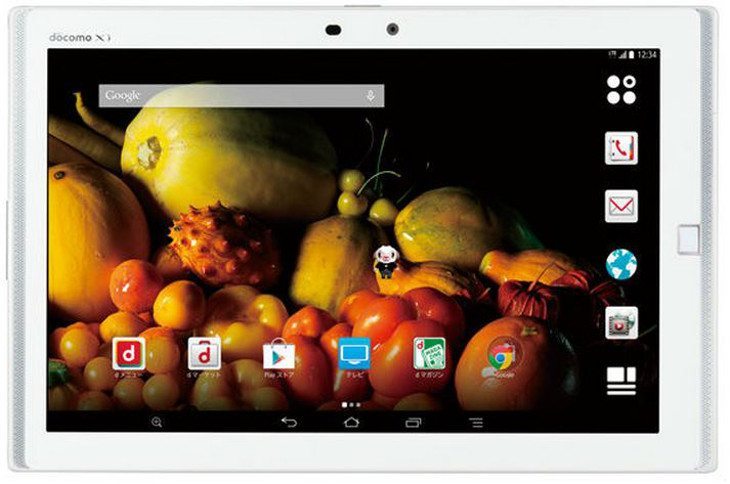 2K displays aren’t mainstream yet, but we’ve already seen a number of smartphones and tablets arrive with QHD displays this year. Fujitsu is set to join the pack with their upcoming slate, and it’s called the Fujitsu Arrows Tab F-03G.

It’s safe to say that Apple and Samsung have a stranglehold on the tablet market, but the Fujitsu Arrows Tab F-03G is a tablet that you will want to pay attention to. It’s a full-sized slate with a 10.5-inch display that has the aforementioned QHD resolution of 2560 x 1600. The fun doesn’t stop there either as the Fujitsu Arrows Tab F-03G specs show a Snapdragon 801 under the hood along with 2GB of RAM.

The Fujitsu Arrows Tab F-03G has a couple of cool features not found on other slates as well. There is a fingerprint scanner for increased security, and you’ve got ANT+, which is always nice to see. The battery is large as it is, but you’ll be able to charge it a bit quicker than normal as the Arrows Tab has fast charge capabilities. Did we mention it’s also water and dust proof? 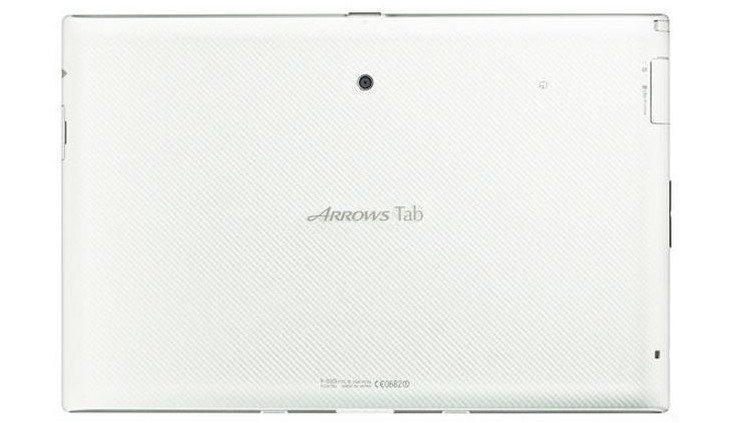