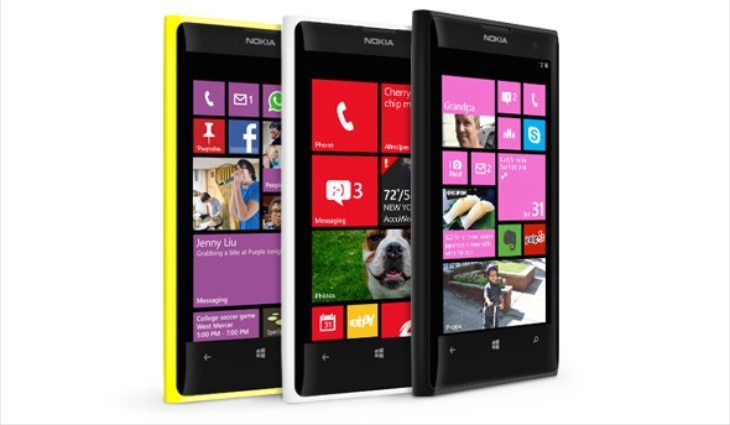 The Nokia Lumia 1020 is a very much-admired camera-centric smartphone, and although it released last year it still has plenty going for it. For buyers who particularly enjoy a camera phone there’s good news about a big Nokia Lumia 1020 price cut that makes it very appealing.

Until recently the unlocked price of the phone was over $500, but now the no-contract price has been slashed to only $339.99 at both the Microsoft Store and Amazon. This is for the AT&T LTE version and it’s currently available in black, yellow or white color choices. Taking into account the excellent camera capabilities of this device makes this a very attractive proposition, despite the fact that there have been murmurings about a possible successor.

As a reminder we’ll tell you that the Lumia 1020 has a 41-megapixel rear camera with Carl Zeiss optics, auto/manual focus, optical image stabilization, Xenon and LED flash, and 1080p video capture. It also has a 1.2-megapixel front-facing unit. Although the Lumia 1020 launched on Windows Phone 8.1 it has received an update to Windows Phone 8.1, which is another plus point. 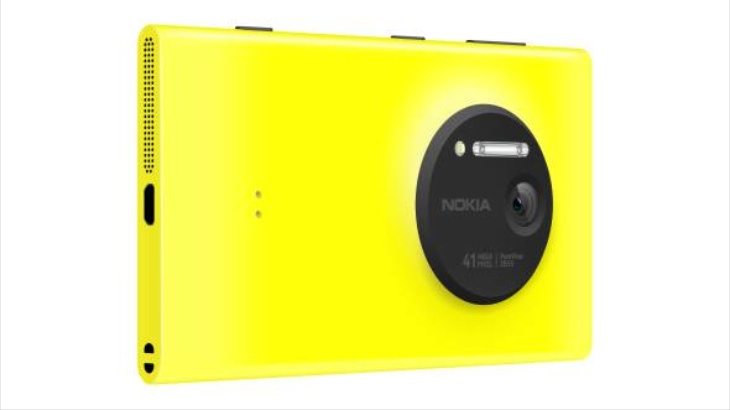 Other key specs are a little dated considering this year’s flagship devices, but decent enough. There’s a 1.5GHz Snapdragon S4 Plus dual-core processor, 4.5-inch AMOLED display with resolution of 1280 x 768, 2GB of RAM, and 32GB of internal storage (non-expandable). Head to the source links below to find out more or to order the Lumia 1020 with this current price.

You might also be interested in checking out a comparison of the Lumia 1020 vs. Samsung Galaxy K Zoom in our previous article here. Are you tempted by the Nokia Lumia 1020 with this sizeable price drop? Let us know with your comments.