The MyNBA2K15 app arrives for Android and iOS 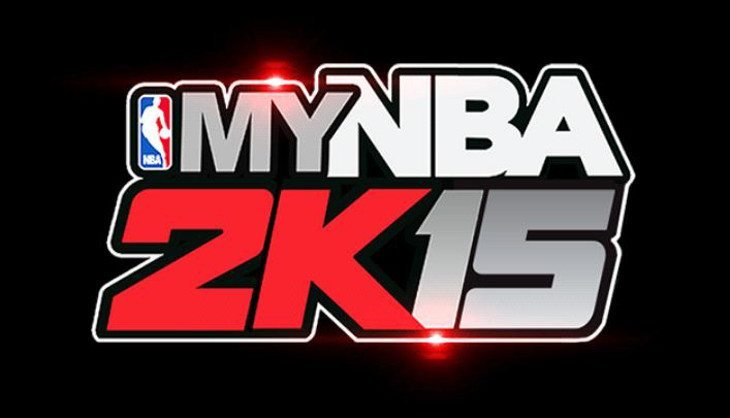 We have seen a wealth of trading card games in the app stores over the years, and they usually don’t involve sports. Nobody told 2K games that, and they’ve just released a new card-based sports game/tie-in app with the MyNBA2K15 app.

The MyNBA2K15 app can work alongside the NBA 2K15 console game. You can use redeem locker codes, chat or even purchase items from the console store from your mobile. MyNBA2K15 can do a bit more than that though as it also serves as a standalone mobile game.

If you ever collected sports cards, you know how much fun it can be to bust open packs. The MyNBA2K15 app gives you something close to that, but it’s more of a luck of the draw type of experience. You play simulated games using cards from a starter deck, and the more you play, the more cards you earn. As you better your team, you can take on stronger opponents and earn better players just like you do in any card-based game. 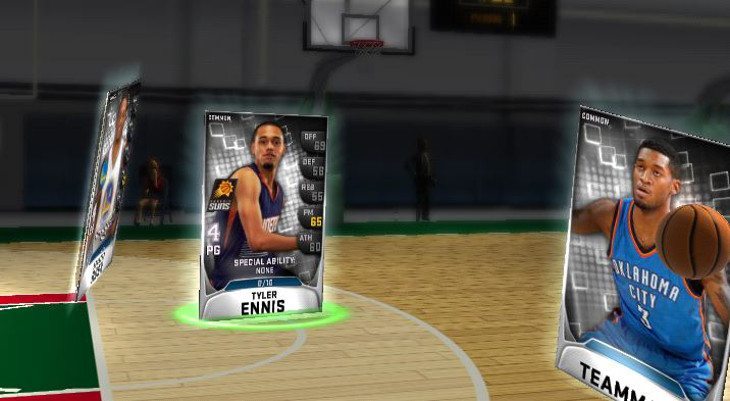 MyNBA2K15 isn’t one of those “must have” kind of games, but it’s handy if you have NBA2K15 on a console or just like a good card-based game. It’s similar to WWE Super Card (made by 2K games) as well, so if you’ve played that one, you’ll have no problem getting down to business with the MyNBA2K15 app. The game is already out of Android but hasn’t shown up on the App Store yet although it should arrive soon.