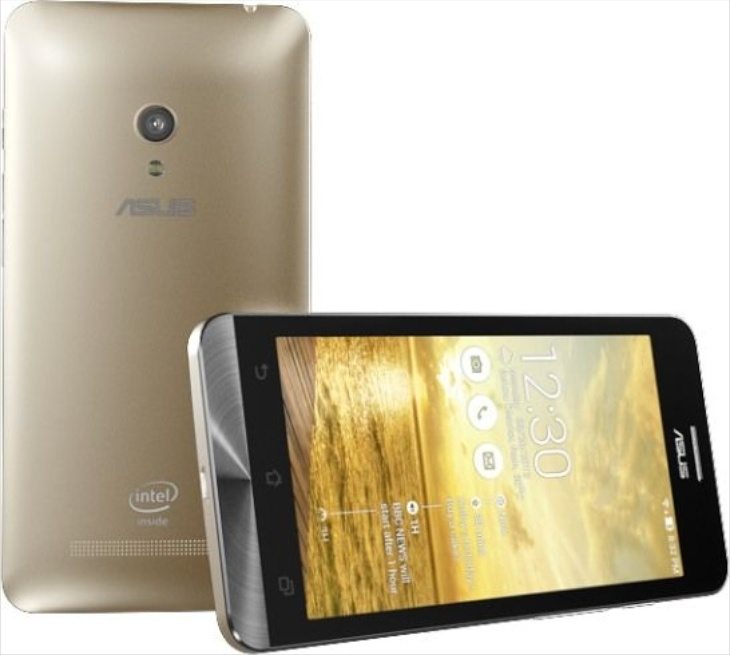 There’s a mass of smartphones available for the market in India and the Asus Zenfone 5 A501CG and Xolo Q1010i have both proven very popular. Both phones released earlier this year, and today we have a Zenfone 5 vs. Xolo Q1010i India showdown with a specs comparison.

These are both dual SIM phones that run the Android operating system and have the same size displays, and they are not too far apart on pricing. So what do they each have to offer and how do they compare? Let’s look at the key specs of each.

Camera set-up
Both of these phones have an 8-megapixel rear camera with autofocus, LED flash and 1080p video capture, as well as a 2-megapixel front-facing camera. 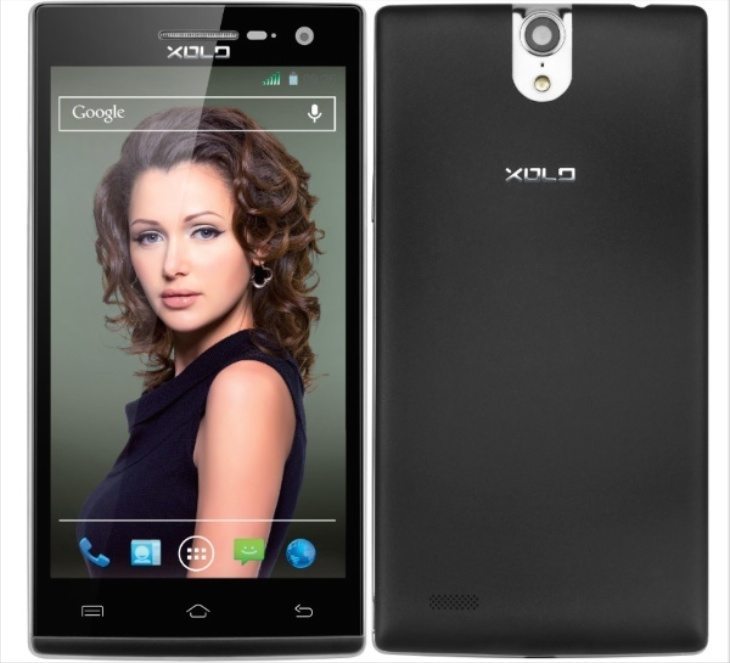 If you’re thinking of purchasing one of these smartphones you will also want to consider the design and build of the phones as well as colour options and features. On specs alone we can see from the above that there are many similarities but also some differences, and choosing between them will depend on which factors are most important to you. For example the Q1010i has a larger battery capacity but the Zenfone 5 has more RAM.

Taking all of the above into account we’d like to know which phone impresses you most. Does your vote go to the Asus Zenfone 5 or the Xolo Q1010i? We appreciate your comments so do send them in.