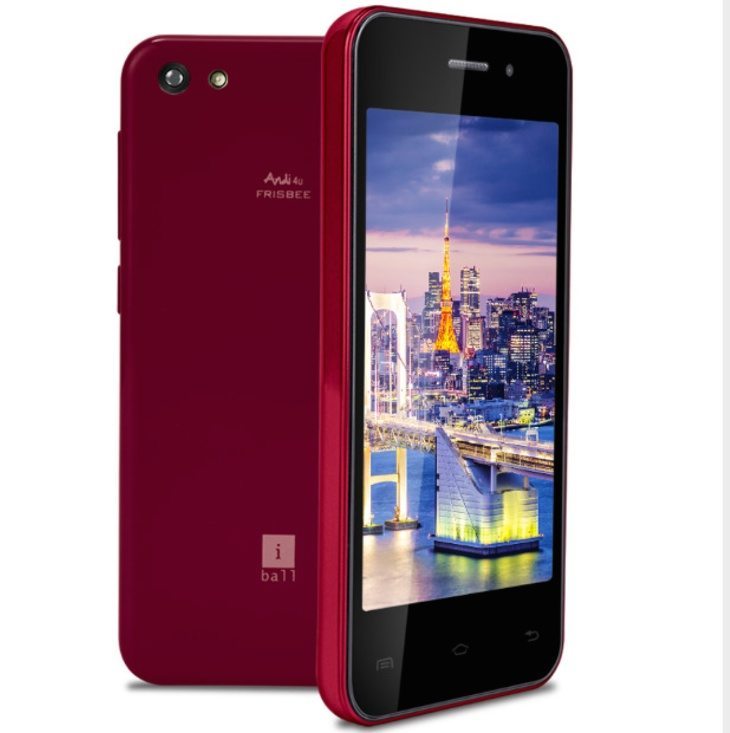 There is a massive variety of smartphones available in India and plenty at the budget end of the market. Two new iBall Andi phones have now joined the fray and have affordable pricing. We have details of the iBall Andi 4U Frisbee and iBall Andi5 stallion prices for India right ahead, as well as specs information.

We’ll begin with the cheaper of the two and the iBall Andi 4U Frisbee price is Rs. 5,799. It’s now available on eBay India and comes in blue, grey, orange or wine colour options. On the other hand you may prefer the iBall Andi5 stallion priced at Rs. 6,999. This one is available in a white with gold colour.

Andi 4U Frisbee specs include a 1.3GHz quad-core processor, a 4-inch WVGA display with Gorilla glass, 1GB of RAM, and 4GB of internal storage, expandable via microSD. It has an 8-megapixel rear camera with LED flash and a front-facing camera, a 1600 mAh battery, and runs the Android 4.4 KitKat operating system. This is a Dual SIM smartphone with 3G support. 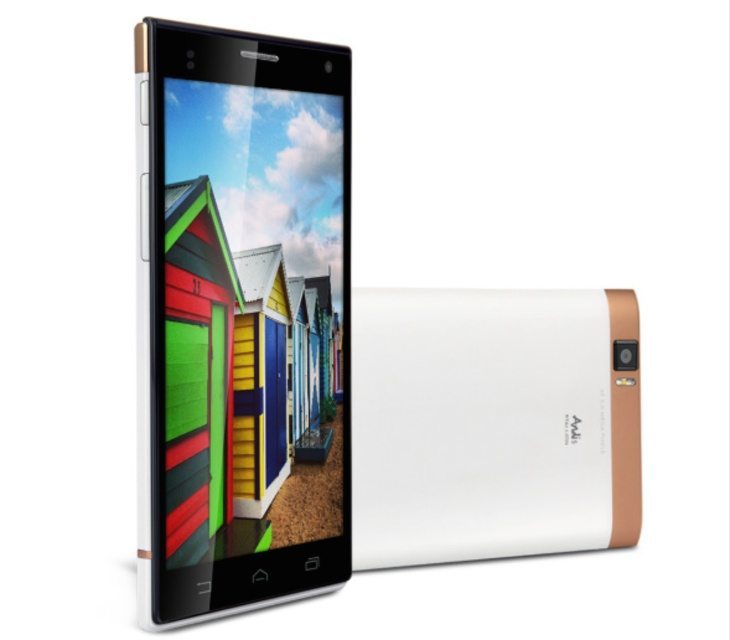 If you’re interested in purchasing an affordable handset you may also be interested in our earlier news today about the next flash sale of the hugely popular Xiaomi Redmi 1S on Flipkart. Are you tempted by either of the new iBall Andi smartphones detailed above?