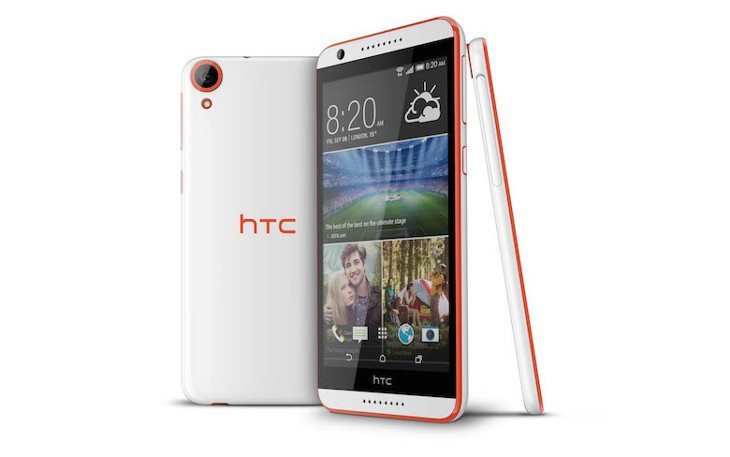 HTC was set to roll out a couple of new devices in India today, and they’ve done just that. The HTC Desire 820 and Desire 820q are almost ready to roll, and are a good bargain if you’re looking for a top-tier selfie snapper.

The HTC Desire 820 takes advantage of the new 64-bit Qualcomm chips, and the 820 uses the octa-core Snapdragon 615 for its horsepower. The fun doesn’t stop there as the rest of the specs include a 5.5-inchÂ  720p display, 2GB of RAM, and 16GB of internal storage. It’s not quite a flagship, but it’s not far off once you consider the sensors.

The main draw of the HTC Desire 820 are the cameras. The rear camera is of the 13MP variety, and has an LED flash and BSI sensor. The front-facing shooter is a whopping 8MP lens which is goes well above and beyond what we’re using to seeing on the front of a smartphone. It’s also nice to have the option to expand that 16GB of storage up to 129GB through a microSD slot.

The HTC Desire 820 is priced at Rs. 24,990 in India while the Desire 820q will go for Rs. 22,500. The HTC Desire 820q carries the same specs as the regular version, but with a 1.2GHz quad-core chip and 1GB of RAM. Both of HTC’s new smartphones will be available to purchase from retailers on November 5th.