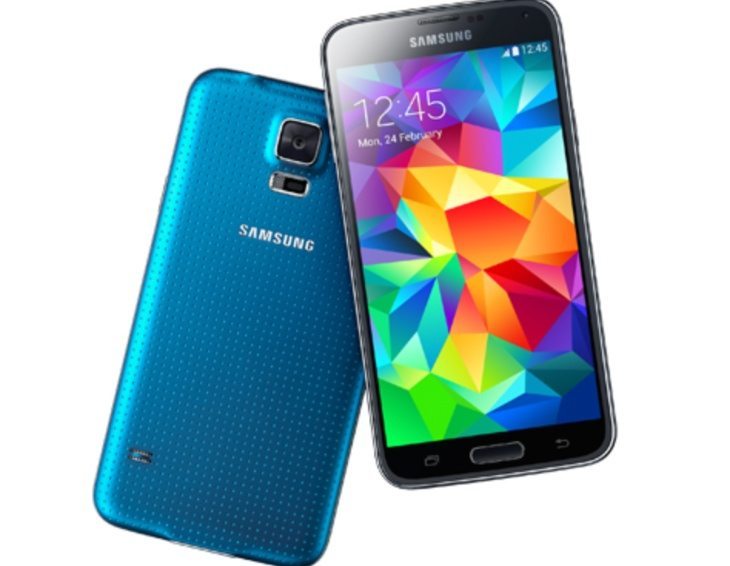 We have some exciting news for our readers in India today in the form of a drastic price cut on a popular flagship smartphone. There’s an official Samsung Galaxy S5 price slash for India, making this handset even more appealing than it already is. Read on for further information on this discount.

These prices have now been dropped considerably, to Rs. 37,500 for the standard Galaxy S5 or Rs. 40,300 for the LTE model. That means a decrease of Rs. 14,000 for the GS5 or Rs. 13,200 for the LTE variant, both very tasty reductions. However, some online retailers were selling the devices at cheaper prices very soon after the launch and are now lower still.

It’s unusual for Samsung to officially cut the prices of popular devices by so much unless a new flagship is on the way, but of course the Galaxy Note 4 phablet launched for India recently priced at Rs. 58,300. There will no doubt be some potential buyers hoping that Samsung also treats the Note 4 to an official price cut before too much longer.