The PhotoMath app uses your Camera for Calculations 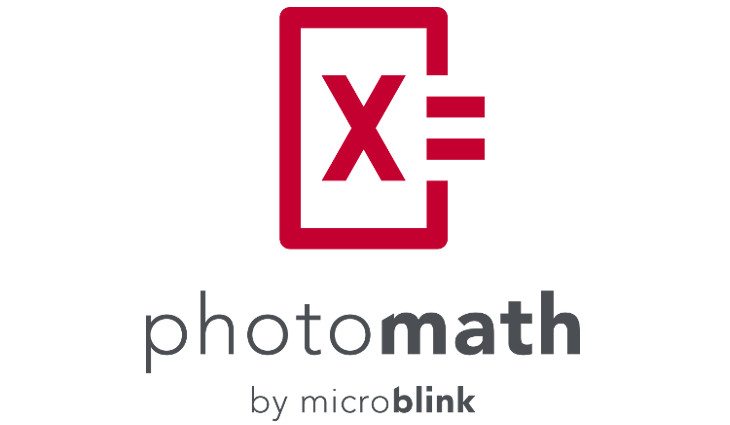 Math is a difficult thing for some folks, and it certainly isn’t something most of us do just for fun. Calculators can help, and every smartphone comes with one these days, but what about an app that can solve equations with your camera? That’s exactly what the PhotoMath app can do, and it’s just arrived for iOS and Windows devices.

The PhotoMath app is hands down one of the cleverest mobile apps we’ve seen. The minds at Microblink have put together an app that uses your device’s camera to solve equations, and it’s no one trick pony. The PhotoMath app can handle simple things like addition and subtraction, but can kick things up a notch with division, multiplication, simple linear equations, fractions and decimals, and powers and roots.

The only catch with the PhotoMath app is that it has to be captured from printed text, so you can’t just scribble something down to try and stump it. If you think the PhotoMath app “dumbs down” the learning process… you may be right, but it does give you real time results and shows you how to solve the equations as well. 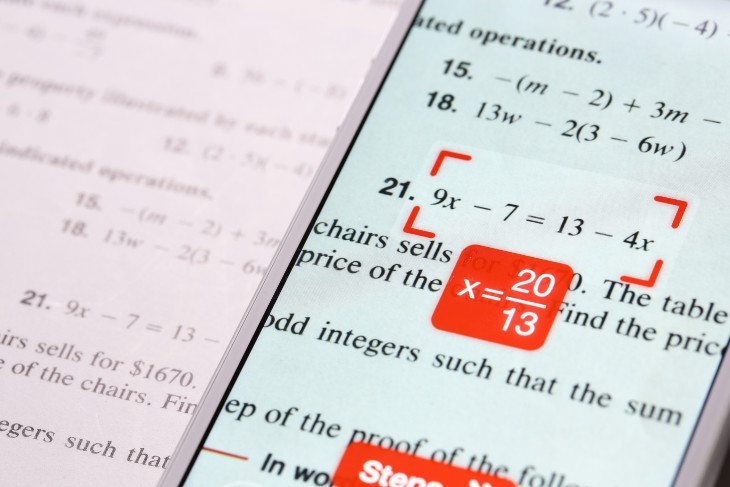 As you’d expect, something like the PhotoMath app is going to draw plenty of attention due to its nature and the fact that some folks prefer to take the easy route with tests. That said, the app is a godsend for the math impaired, and could certainly be a useful tool if you really want to learn how to solve those tricky equations. The PhotoMath app for iOS and Windows phones has already arrived and it’s expected to touch down on Android early next year.