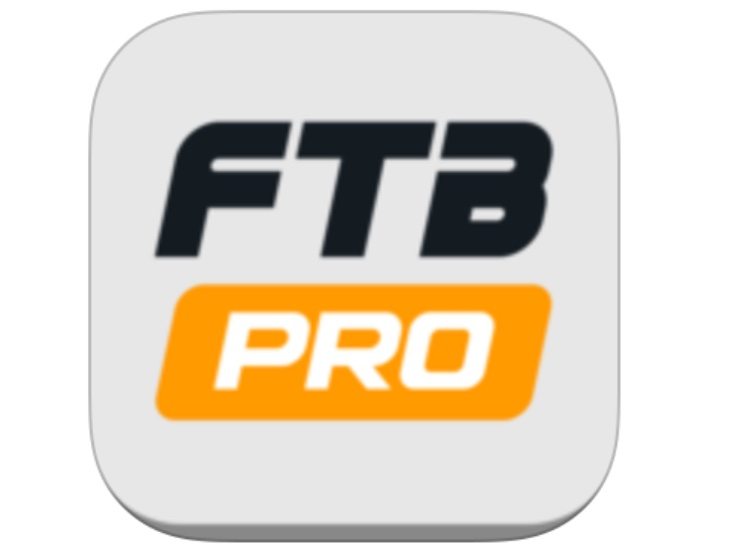 Sometimes it really doesn’t matter if you’re a Man Utd, Liverpool FC or Chelsea fan as we all of us have one thing in common, a love of football. The FTBpro app is our absolute favourite for keeping informed about all the latest news, but some users of the app have been having crashing issues on their iOS devices. Now the Live Football News FTBpro iOS update has brought a crash fix.

This is a hugely popular app that’s extremely highly rated by users, earning a 4.5 /5 start rating. The app brings all of the latest soccer news, live scores, fixtures, results, tables, and stats, and users can receive notifications for live match updates and transfer deals. The app also covers multiple teams from all of the main European leagues, and enables users to follow match days with lineups, stats, live commentary and more.

You can also choose to receive particular team or league feeds, and can share the news via email, Facebook, Twitter or other social networks. The screen shot below shows Mario Balotelli with the accompanying text reading that Steven Gerrard thinks the player will shine for The Reds. Although we cannot speak highly enough of this app, it appears that some devices users had been having some issues with the app crashing. 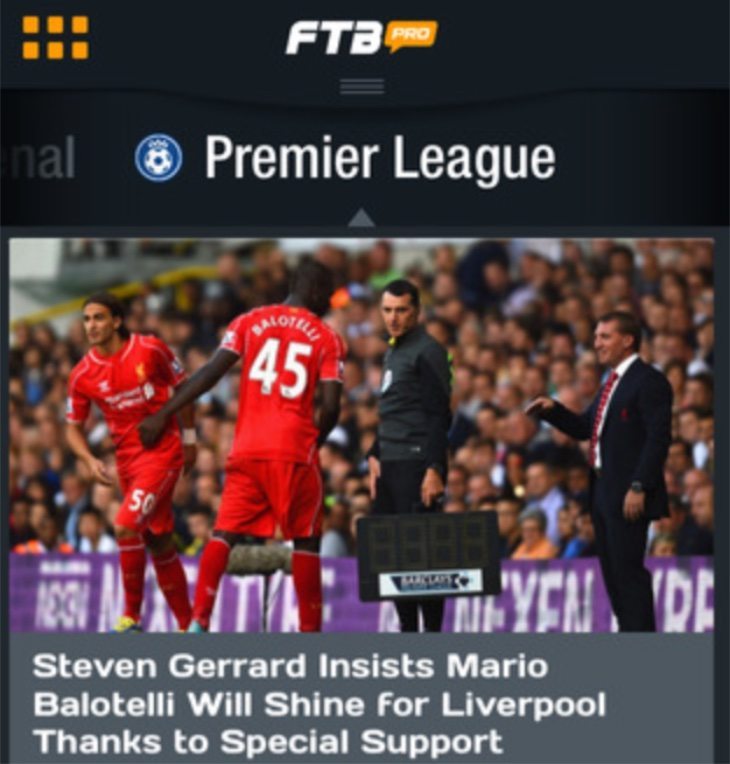 Thankfully it seems that the new iOS FTBpro — Live Football News app update to version 4.3.11 should solve the problem. Under the ‘What’s New’ section of the app description on iTunes it says that version 4.3.11 fixes the bug that was causing crashing on the iPhone 4, iPhone 4S, iPad 2, iPad mini, and iPod. The update also includes memory usage improvements.

This is good news for readers who had been having any difficulties with the app, as everything should now go much more smoothly. Do you use the FTBpro iOS app and if so had you encountered this crashing problem on your iPhone or iPad? Has this latest update resolved the issue for you? Let us know with your comments.