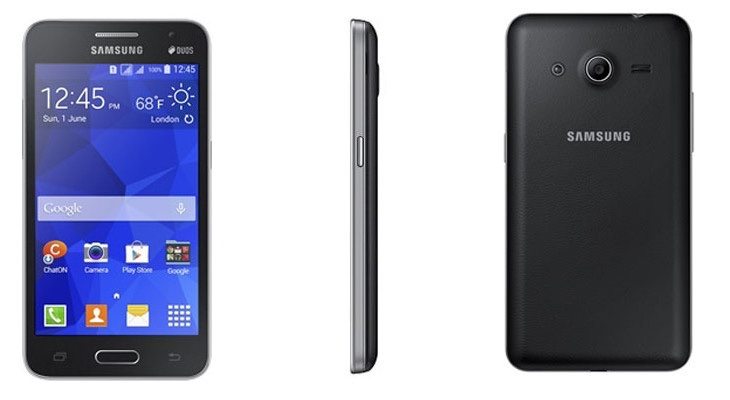 Dual SIM phones are par for the course in many parts of the world, and today we’re comparing two smartphones at the more affordable end of the market. If you want a dual SIM device you may want to take a look at our Samsung Galaxy Core 2 vs. HTC Desire 516 specs breakdown.

Both of these smartphones released in the summer and are dual-SIM Android devices. They are in a similar price bracket although generally the Samsung Galaxy Core 2 (Core II) is the cheaper of the two. We’ll detail the key specs and features of each so that you can see what they both have to offer and how they stand up against each other. 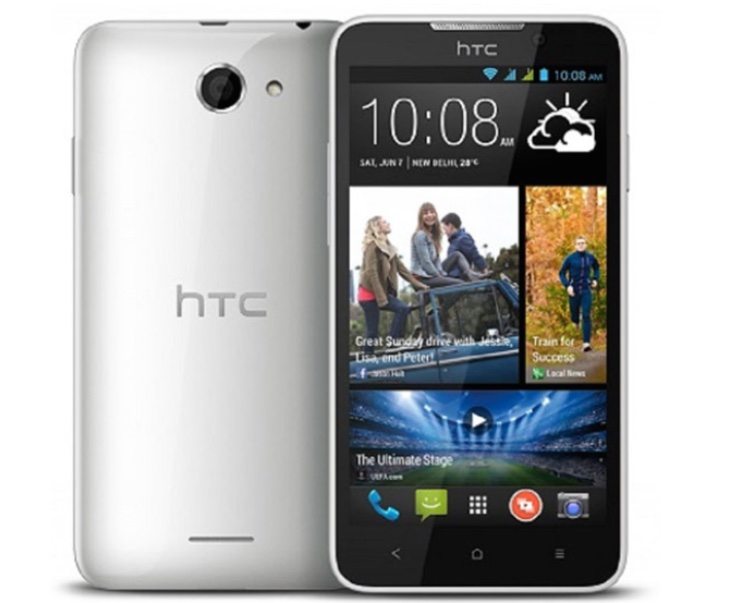 Price
We cannot be too specific about pricing of these two smartphones as this varies according to different regions. However, as an example we’ll give you some details of the prices for the Indian market where dual SIM phones are the norm. The Samsung Galaxy Core 2 was first available at around Rs. 11,900 whereas the HTC Desire 516 Dual SIM first went on sale at around Rs. 13,300. The Galaxy Core 2 has now dropped in price to around Rs. 8,000 while the Desire 516 can be found from around Rs. 10,900 depending on retailer.

Your preference of design may come into play when picking either of these phones, as well as the software experience and features. However, after looking at the specs we can see that there are quite a few similarities in specs with some being the same or very closely matched.

However, the Samsung Galaxy Core 2 has a higher level of expandable storage, runs a later version of Android, and is the lighter of the two phones as well as being cheaper in price. On the other hand the Desire 516 has a larger display with higher resolution, more RAM, and supports HD video recording, so you’ll need to consider the factors that are most important to you.

If you’re interested in purchasing one of these smartphones and have now made up your mind, we’d like to know which one gets your vote. Is it the Samsung Galaxy Core 2 or the HTC Desire 516? Do let us know by sending us your comments.