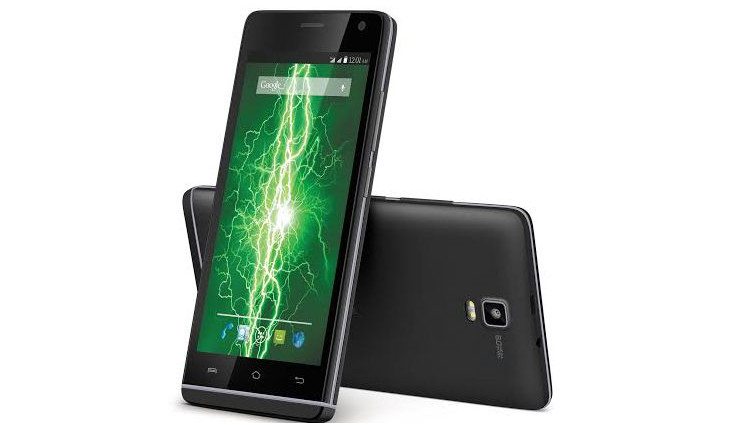 Lava is no stranger to the mid-range game, and we’re used to seeing a numerous handsets from the company each month. October may be coming to a close, but Lava has just rolled out another cheap handset with the Lava Iris Fuel 50.

Most of the time when we cover a budget smartphone, the specs stay the same across the board. There are no fingerprint scanners or high-end alloys, and it’ rare to even get an FHD display. The Lava Iris Fuel 50 definitely falls into that mid-range category, but it does have something it’s brethren don’t possess — a large 3,000mAh battery.

The big battery is the highlight of the device, and the rest of the Lava Iris Fuel 50 specs are about what you’d expect. The handset has a 5-inch 854 x 480 display, and under that Dragontrail glass you’ll find a 1.3GHz quad-core SoC, 8GB of expandable internal storage, and 1GB of RAM. The Lava Iris Fuel 50 has an 8MP/2MP camera combo, and your connectivity options will include WiFi, Bluetooth, 3G, A-GPS, a 3.5mm audio jack, and a microUSB port. It’s a dual-SIM handset, and it ships with KitKat 4.4.