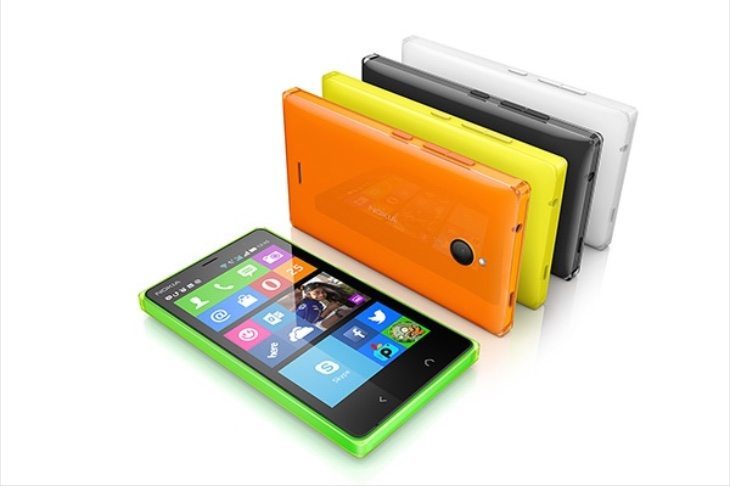 The Nokia X2 released in the summer while the Samsung Galaxy S Duos 2 released right at the end of last year. Both have seen plenty of interest and despite its age the Galaxy S Duos 2 is still a popular device, especially in regions where dual SIM handsets are the norm. We’ll outline the key specs and more for each so that you can see how they compare.

Camera set-up
Both phones are the same in this respect, with a 5-megapixel rear camera with autofocus, LED flash and 720p video capture, as well as a VGA front-facing camera.

Battery
The Nokia X2 has a 1800 mAh battery while the Samsung Galaxy S Duos 2 has a 1500 mAh battery. Both batteries are removable. 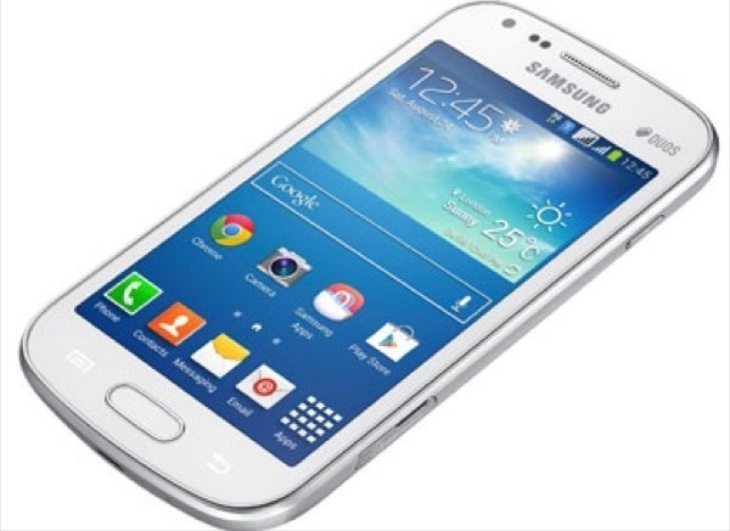 Price
Obviously prices vary according to region and retailer so it’s difficult to be too specific here. As a guide we’ll give you approximate pricing of these phones in India as dual SIM devices are very popular there. The Nokia X2 Dual SIM can be found on sale from around Rs. 7,500 while the Samsung Galaxy S Duos 2 S7582 can be found from around Rs. 8,175.

From taking a look at the main specs we can get an idea of how these two handsets stand up against each other, and as they are pretty closely priced this is interesting. We have to say that there are a lot of similarities as far as specs are concerned and even in the areas of difference they are still not too far apart.

As an example, the Nokia X2 has a slightly larger display, more RAM, and a higher capacity battery. On the other hand the Samsung Galaxy S Duos 2 has a higher level of expandable storage, DLNA support, and is quite a bit lighter than the Nokia X2. Ultimately then, brand loyalty, preference of designs, and software experience could be the deciding factors.

When you’ve considered all of the above we’d be pleased to hear your choice from these two smartphones. Will it be the Nokia X2 or the Samsung Galaxy S Duos 2? We always like to receive your feedback so do send us a comment.