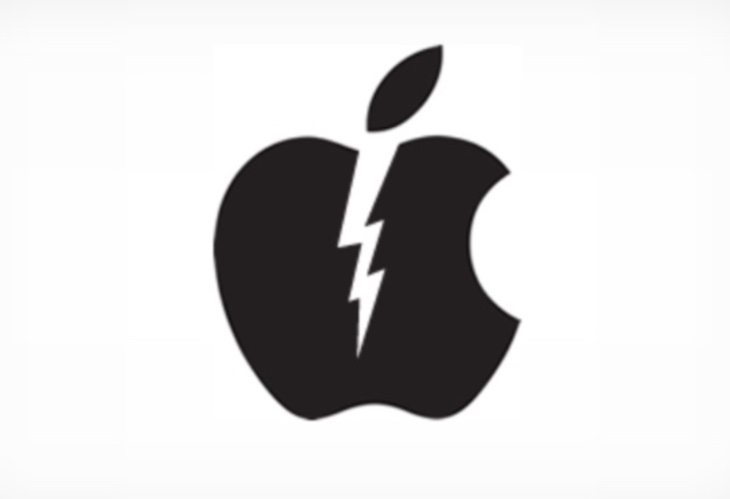 Despite Apple’s efforts with updates since iOS 8 first released, it’s clear that for some iPhone and iPad owners issues still remain. There have been many problems reported, from iOS 8 through to the latest iOS 8.1 release, and yet there’s still no sign to an end to the difficulties that some users are having with their devices. The iOS 8.1.1 problem solver is not in sight yet, although there are some fix suggestions available.

We don’t want to rake over too much old ground as we’ve reported many times now on iOS 8.x problems. Suffice to say that for some device owners the various issues with cellular connectivity, Wi-Fi, Bluetooth and more continued after iOS 8.1 arrived. These are just a few of the plethora of problems that have been raised, although of course not every iOS device user has encountered difficulties.

We have received hundreds of emails and comments about this situation over the last few weeks, and with every new report we have more people adding to the list of complaints. Recently we called for an iOS 8.1.1 update fast to fix these issues, and discussed the growing amount of frustration these were causing. Once again we were inundated with comments from readers.

One commenter earlier today said, “So disappointed!!!! I can’t believe apple is not addressing this immediately.” Another said, “Wishing I had never ever downloaded this, my ipad air is laggy & now my phone is totally inoperable. All I get on the screen is connect to ITunes, but it will not connect. I can’t access the phone at all. I am deeply disappointed with Apple and am hoping for a very quick resolve, this should never have been allowed to happen.” 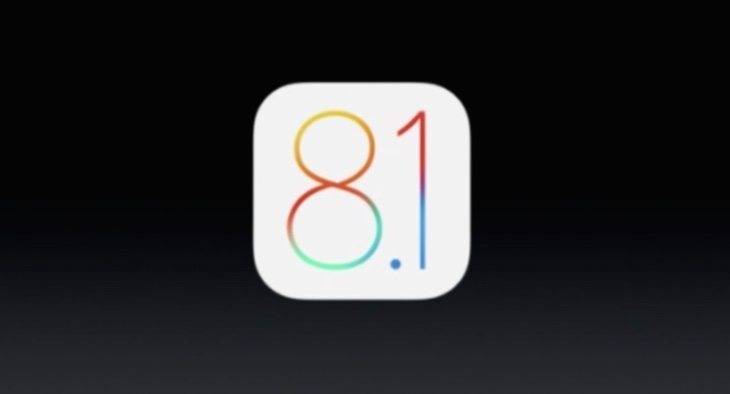 This is only a taster of the many comments we’ve received, but shows just how let down many iOS device users feel. We had hoped that iOS 8.1.1 would be released soon, but it appears there’s not much chance of this. The update hasn’t been announced yet, and a recent report says that there has been no mention of iOS 8.1.1 spotted in analytics. This could indicate that there’s no update even in testing just yet.

While we cannot bring you better news at the moment on a new iOS update to resolve some of these problems, there are many sources suggesting possible fixes for some of these concerns. For example this report lists many of the most common problems with iOS 8.1, and tips for possible temporary fixes. While there’s no claim that these will work for everyone, some readers might like to try them out.

The list of potential fixes covers issues with battery life, cellular data, Wi-Fi, Bluetooth, Apps, random reboots and more, so if you’re being driven completely round the bend by your device at the moment it could be work checking out. While we wait for news on an iOS 8.1.1 update we’d be interested to hear from readers about this ongoing situation with iOS 8.x issues.

Are you disappointed to hear that Apple’s iOS 8.1.1 doesn’t appear to be imminent at this time? Maybe you tried some of the iOS 8.1 problem fixes at the source above, in which case we’d like to know if they worked for you or not? Let us have your comments and share how you feel about this with other readers.

8 thoughts on “iOS 8.1.1 problem solver not in sight, fix suggestions”