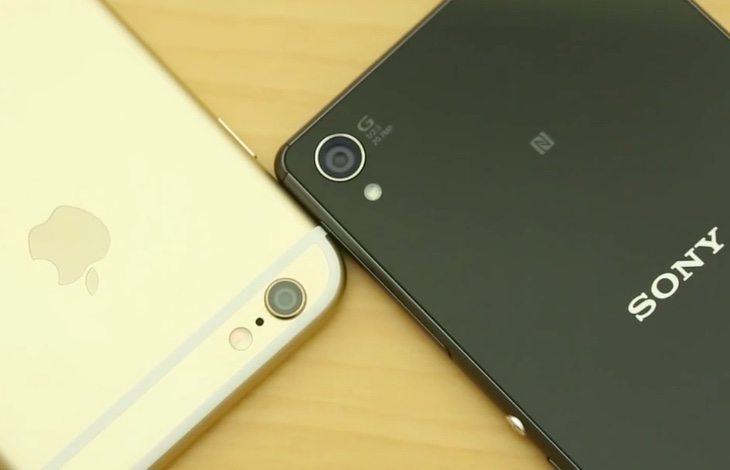 The Apple iPhone 6 and Sony Xperia Z3 flagships both hit the shelves in September and as high-end devices have attracted a lot of interest. Previous iterations of both of these phones have been praised for their camera capabilities, and now it’s time to look at the iPhone 6 vs. Sony Xperia Z3 camera performances compared.

It’s important to remember that better camera results aren’t always down to a higher megapixel count, and both phones also have plenty of camera features to consider. Now that we’ve spelled out the key camera specs it’s time to move onto the comparison. The YouTube video that we’ve embedded under this article comes from Fone Arena, and will give you a good idea of how the cameras of these phones stand up against each other. 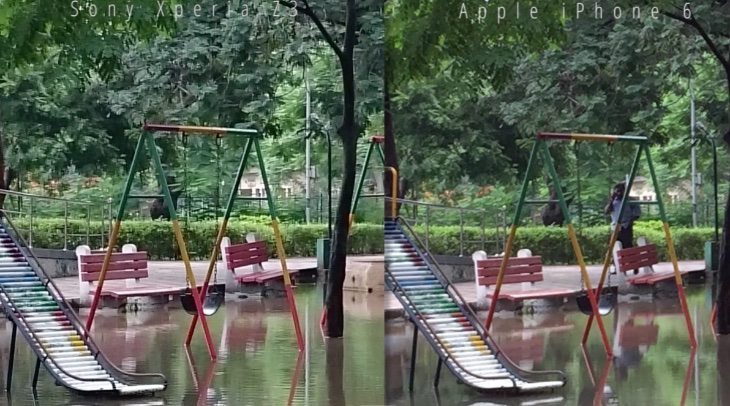 The video runs through some of the main details of each camera including sensor, pixel size, lens unit, video capture capabilities and explanations, video stabilization, slow motion recording and more. Along the way you’ll see image samples and video footage taken with each so that you can see the results for yourself, and also side-by-side looks for easy comparison.

Other aspects covered are low-light photography and camera interfaces and modes. Overall the video is extremely informative and gives some knowledgeable insight into the camera abilities of these flagship phones. Once you’ve taken a look at the comparison below we’d like to know which gets your vote as far as photography performance is concerned. Is it iPhone 6 or the Sony Xperia Z3?