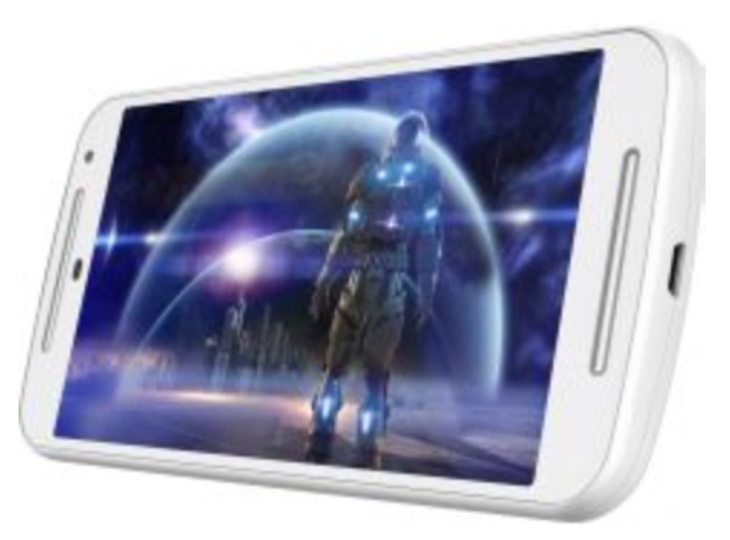 Two smartphones that have recently arrived for the market in India are the new Moto G (2014) Dual SIM and the Micromax Canvas 4 Plus A315. These are both Android handsets with pricing not too far apart, so we thought we’d take a look at the Moto G 2nd Gen vs. Micromax Canvas 4 Plus Dual Sims for India in a specs and price face-off.

The new Moto G for 2014 released in September while the Canvas 4 Plus recently arrived for sale. While they are fairly close in price the Micromax phone is the more expensive of the two, so it will be interesting to see how much more it offers than the Motorola phone for the extra money. We’ll outline the main specs of each of these dual SIM phones so that you can see how they stand up against each other.

Display
The new Moto G has an IPS LCD display while the Canvas 4 Plus has an AMOLED display. Both are 5-inch screens with resolution of 1280 x 720 and 294 ppi. 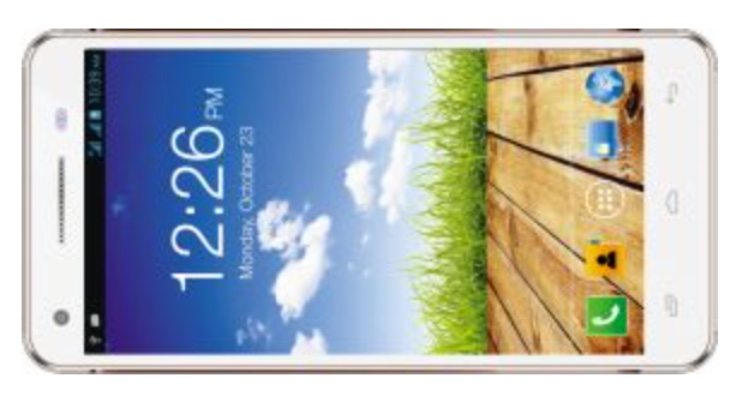 Connectivity
Both of these phones support 3G, WiFi 802.11 b/g/n, Bluetooth, and microUSB.

Operating System
The Moto G runs Android 4.4.4 KitKat that will be upgradable to Android 5.0 Lollipop. The Canvas 4 Plus runs the slightly older Android 4.4.2 KitKat.

Dimensions and Weight
The Motorola phone measures 141.5mm x 70.7mm x 11mm and weighs 149g. These figures haven’t yet been specified for the Canvas 4 Plus.

We’re not taking features and designs into account here, but on specs alone there are some swings and roundabouts. For example the Canvas 4 Plus has a faster processor that’s also octa-core, better camera capabilities, and the benefit of a removable battery. On the other hand we should remember that the Moto G runs a later version of Android and is already confirmed to receive the Android Lollipop update at some point. It’s also the cheaper of the two smartphones.

Buyers will also need to consider build quality and after sales service. While we don’t want to sway judgement between the two, it would be remiss of us not to mention an overview video of the Micromax Canvas 4 Plus that we shared recently, that contained some concerns about the phone. You can check that out at the link above.

When you’ve absorbed the above information we’d like to know which of these two smartphones you are most likely to buy. Would you choose the Moto G 2nd gen or the Micromax Canvas 4 Plus? Do send us your comments as we always appreciate them.