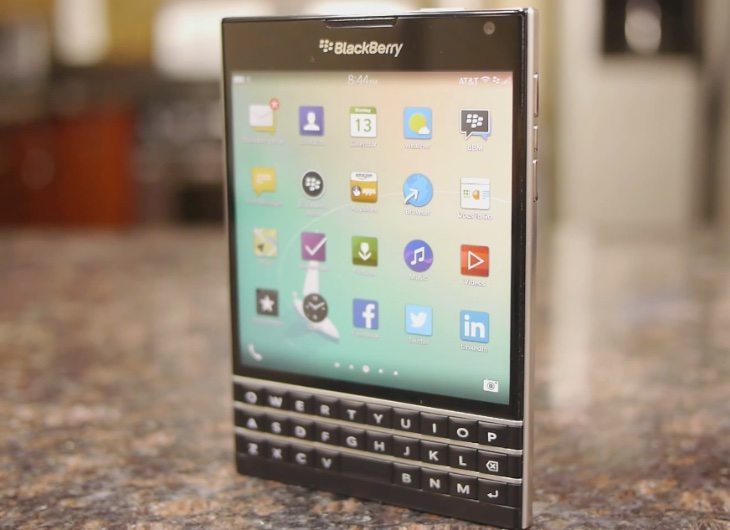 The BlackBerry Passport smartphone has attracted a certain amount of attention since it released in September. It has some top-flight specs and a physical QWERTY keyboard, but is rather unconventional looking in a love-it-or-hate-it kind of way. It’s always good to look at a review before you purchase a new device so what could be better than several to get some different perspectives. Today we have a BlackBerry Passport review collection with this in mind.

Key specs of the BlackBerry Passport are a 2.26GHz Snapdragon 801 quad-core processor, a 4.5-inch square display with resolution of 1440 x 1440 and 453 ppi, 3GB of RAM, and 32GB of internal storage that’s expandable to 128GB via microSD. It also has a 13-megapixel rear camera featuring optical image stabilization, a 2-megapixel front-facing camera, and a sizeable 3450 mAh battery, and it runs the BlackBerry 10.3 operating system.

With all of this it’s easy to see how this device could appeal to BlackBerry device enthusiasts or enterprise users, but what do the professionals think about the device. The first YouTube video that we’ve embedded beneath this post comes from Phone Arena and gives a good overview and useful insight about the device. 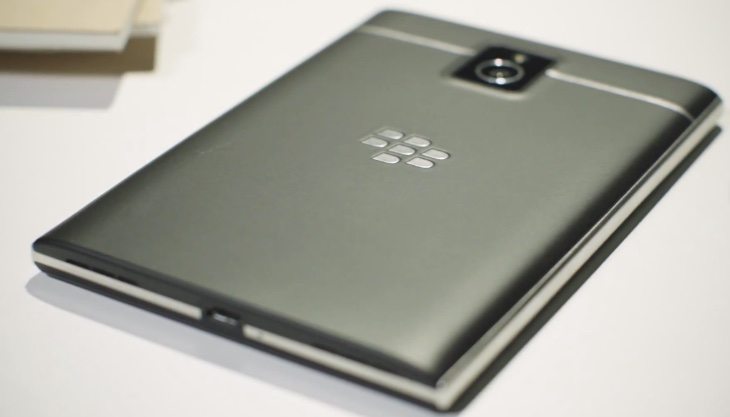 The review begins by looking at the design and build of the phone before moving on to cover the display, the keyboard, processor performance, camera (with sample images and video footage), call quality, and battery life which is described as outstanding. At the end of the video a score out of 10 is given for the phone along with a handy list of pros and cons. One of the misgivings concerns the keyboard though we won’t give away the final rating for the phone here as we don’t want to spoil your enjoyment of the review.

The next YouTube video comes from Phone Dog, and as you might expect it covers many of the aspects of the first review, though it’s always interesting to see a different take on a device. It begins with pointing out that the phone is the same size as a passport in width and height, hence the name, and also mentions gaming, the software experience and more. The verdict from this reviewer is that this will be exactly the right phone for some, but will be a mile off the mark for others.

The final review that we’ve chosen comes from The Verge as shown in the third YouTube video below. In the introduction the reviewer says that the Passport “is one of the strangest phones on shelves today,” but like the second reviewer does point out that it will be just the right handset for some users. Again there’s a look at how the keyboard works and also a mention of the BlackBerry personal assistant, apps and more. Battery life receives praise again. but ultimately the Passport is described as a niche smartphone although it will suit some buyers.

Hopefully the three reviews we’ve selected will help you to get a good idea of what the BlackBerry Passport smartphone offers and whether this would be the right purchase for you? When you’ve checked out the videos we’d be interested to hear your opinions on the phone. Do you think you will be buying the BlackBerry Passport?