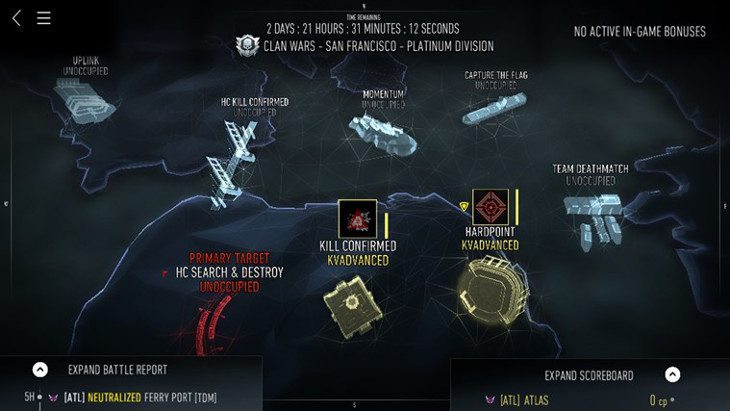 If you own a console and dig shooters, there’s a good chance you’re going to be playing COD Advanced Warfare this week. If so, you’ll be pleased to know the Call of Duty: Advanced Warfare app has landed for mobile devices.

We’re not going to delve into the console version of Advanced Warfare as we assume you’re acquainted with the general premise of the series. The Call of Duty: Advanced Warfare app ties into the game, and allows you to do a number of things to enhance your Call of Duty experience. One of those things is the Emblem Editor where you can create custom clan emblems to use in game, and you’ll also be able to talk about those emblems a bit with Clan Chat. 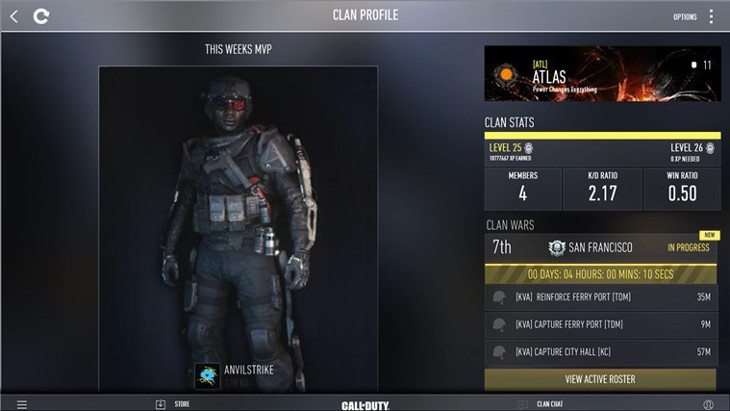 The Call of Duty: Advanced Warfare app includes several other features like the War Room, profiles and Clan Wars. The latter lets you and some friends go up against other clans on an app map for exclusive in-app loot you can use in Advanced Warfare Multiplayer. The War Room is where you can check in on your clan, see their history and view any upcoming battles.

We haven’t tried the Call of Duty: Advanced Warfare app, but it looks to be a “must have” kind of app if you already own COD Advanced Warfare. The app is free to download, and it is available across the board for Windows, Android, and iOS devices.

Are you going to be playing new new Call of Duty game this week?