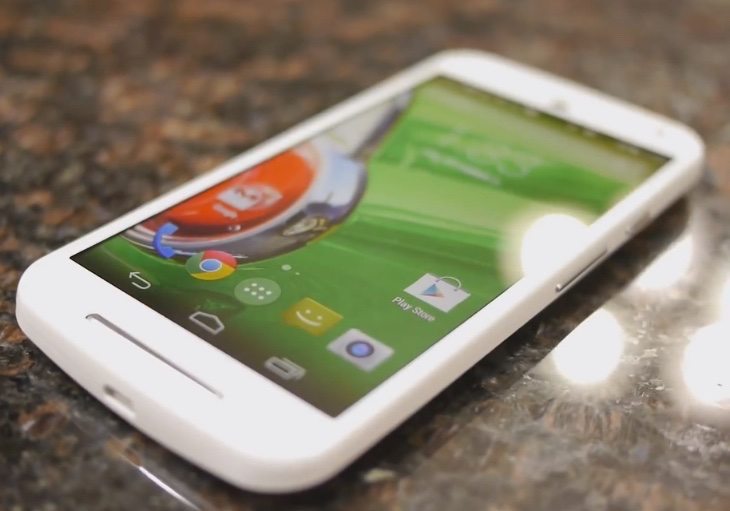 The Moto G 2nd gen is available in many markets and we’re concentrating here on the dual SIM variant. Meanwhile the Galaxy Grand Prime is also a dual SIM device that recently released. After we’ve outlined the main specs of each you should have a better idea of how these phones compare against each other and which would suit your needs best, although you will also want to consider their individual designs and features. 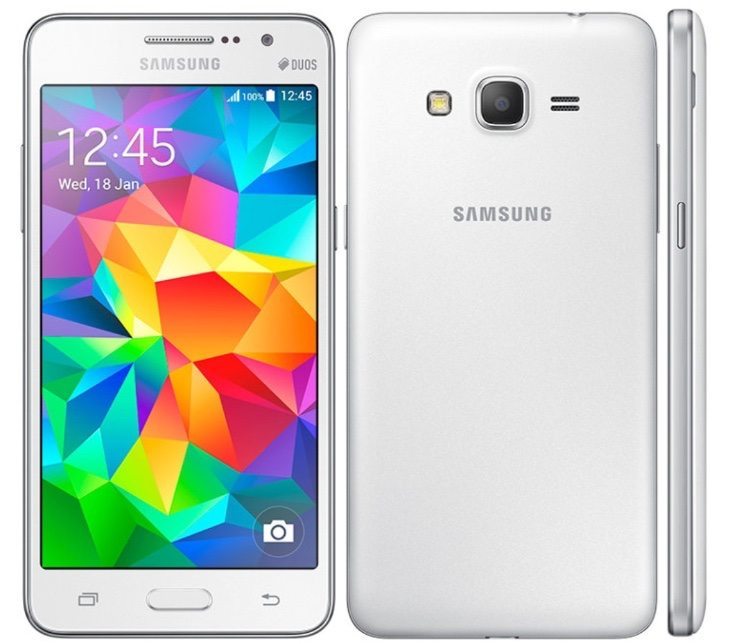 Operating System
The second-generation Moto G runs Android 4.4.4 KitKat, and it has already been confirmed that it will be upgraded to Android 5.0 Lollipop. The Galaxy Grand Prime runs Android 4.4.2 KitKat.

Price
We’re not going to be too specific here as prices vary by region and retailer. As an example though, we’ll give the prices for India where dual SIM phones are very popular. The Moto G Dual SIM (2014) launched at Rs. 12,999 for the 16GB version. The Samsung Galaxy Grand Prime recently launched at Rs. 15,499 so is the more expensive of the two, although it can now be found from around Rs. 14,499 depending on retailer, to further close the gap.

It’s easy to see when comparing these specs that these two phones have plenty in common. There are some differences though, for instance the Moto G (2014) has a higher resolution display, a higher model of internal storage, and is generally a little cheaper than the Samsung phone. It’s also worth remembering that Motorola has been providing very swift Android updates for their phones just lately.

Alternatively the Samsung Galaxy Grand Prime has a higher level of expandable storage, a better camera set-up, a higher capacity battery that’s also removable, and is the slimmer of the two phones. Therefore you need to consider which factors are more important to you, while looking at the appearances of the phones may also help you to make up your mind between them.

If you are about to purchase a new smartphone do you think it will be the Moto G (2014) or the Samsung Galaxy Grand Prime. Alternatively you may also be considering a different smartphone altogether? It’s always good to receive your comments.