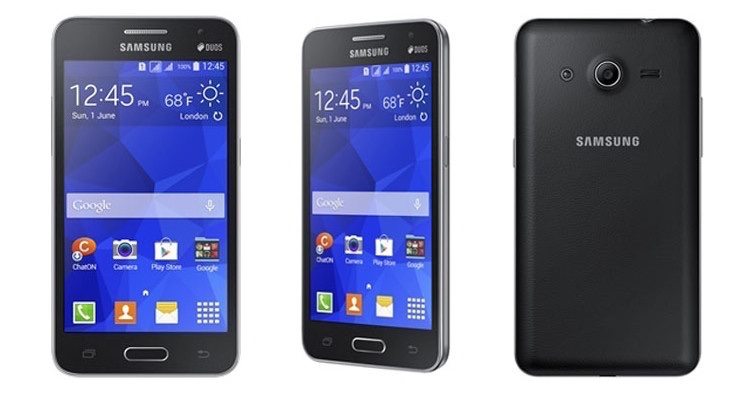 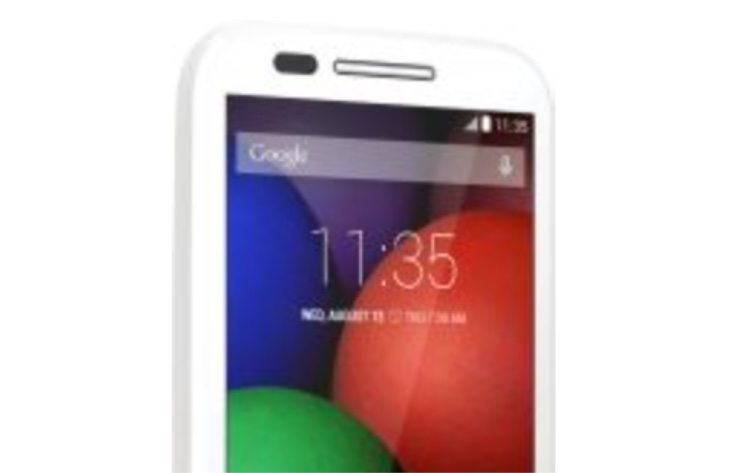 Price
The Samsung Galaxy Core 2 has dropped in price since it was first launched and can now be found from around Rs. 8,000 while the Moto E Dual SIM is on sale for around Rs. 7,000.

Looking at the specs there are some swings and roundabouts. The Samsung Galaxy Core 2 has a quad-core processor, a larger display, a higher level of expandable storage, better camera arrangement, and a higher capacity battery that’s also removable. However, the Moto E Dual SIM has a display with higher resolution, more RAM, and runs a later version of Android with the Lollipop update on the way. It’s also slightly cheaper than the Samsung phone.

Ultimately your choice between these handsets may come down to preference of design and build quality, but both have enough on offer for this price sector of the market. When you’ve digested the above information we’d like to know your pick of these two smartphones. Would you choose the Samsung Galaxy Core 2 or the Motorola Moto E Dual SIM? It’s always interesting to receive your comments.