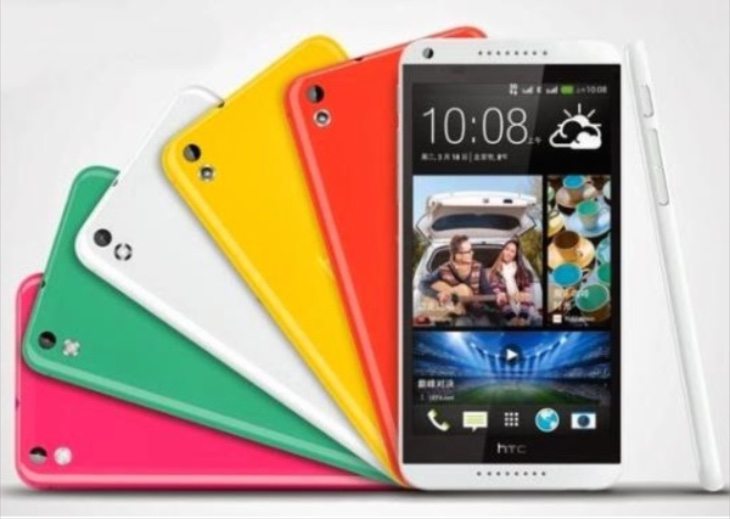 There is something on the smartphone market to suit just about everyone’s needs and budgets. Two mid-range handsets that are in the same sector are the HTC Desire 816 and the Nokia Lumia 925. One of the distinguishing factors is that the Desire 816 is an Android phone while the Lumia 925 is a Windows Phone handset. For those who are open to either platform we have an HTC Desire 816 vs. Nokia Lumia 925 specs rundown to clarify the differences. 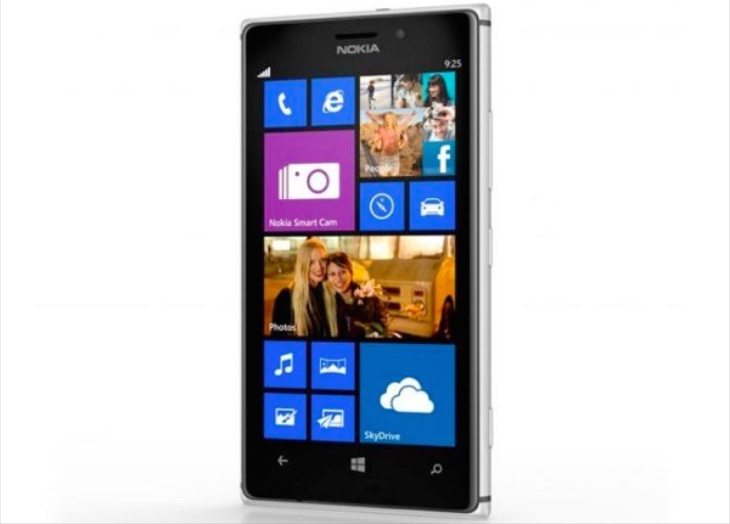 Operating System
This is what splits them apart in a major way. The Desire 816 runs Android 4.4.2 KitKat skinned with HTC’s Sense 6 UI while the Lumia 925 launched on Windows Phone 8.0, upgradable to WP 8.1.

It’s worth noting that for this comparison we’ve detailed the single SIM version of the HTC Desire 816, but it’s also available in a dual SIM model sans LTE connectivity. The Nokia Lumia 925 is a single SIM handset. We haven’t time to go into all of the features of these phones here. or the designs, which are very much a case of personal preference, but on specs alone we’d have to say the HTC Desire 816 takes this one.

The Desire 816 has advantages over the Lumia 925 in virtually every aspect, although the Lumia phone does have a higher resolution display and is also generally the cheaper of the two phones. If you still find it difficult to choose then it’s worth checking out the software experiences of both to see if you prefer the Android or Windows Phone platform.

Now you’ve had a chance to see how these phones compare we’d like to hear your choice between them. Does your vote go to the HTC Desire 816 or the Nokia Lumia 925? Let us have your comments.