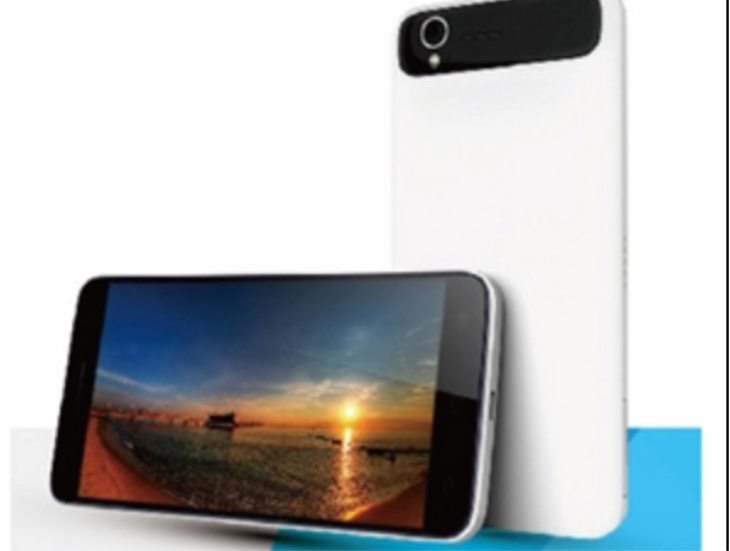 The Redmi 1S has been a huge sales success for Xiaomi, especially in countries such as India where dual-SIM smartphones are in demand. It has decent low to mid-range specs at an affordable price, and now it appears that Xiaomi is working on a new smartphone. This Xiaomi Redmi 1S contender is said to have similar specs but is touted as having an even lower price.

Xiaomi has recently invested in a company called Leadcore, a Chinese silicon manufacturer. It’s reported that an upcoming Xiaomi phone will pack a 2GHz Leadcore LC1860 chip based on A7 architecture, along with Mali T628 graphics. This Leadcore chip is said to support 2K displays, LTE connectivity, and video recording capability of 1080p@60fps.

A specs sheet for said device has emerged that touts the new handset as having an LCD display with 720p resolution and 1GB of RAM, the same as for the Redmi 1S. The details also show that the phone will be running the Android 4.4.4 KitKat operating system. Although that may not be the new Android 5.0 Lollipop, it’s later than the Android 4.3 Jelly Bean experience of the Redmi 1S. 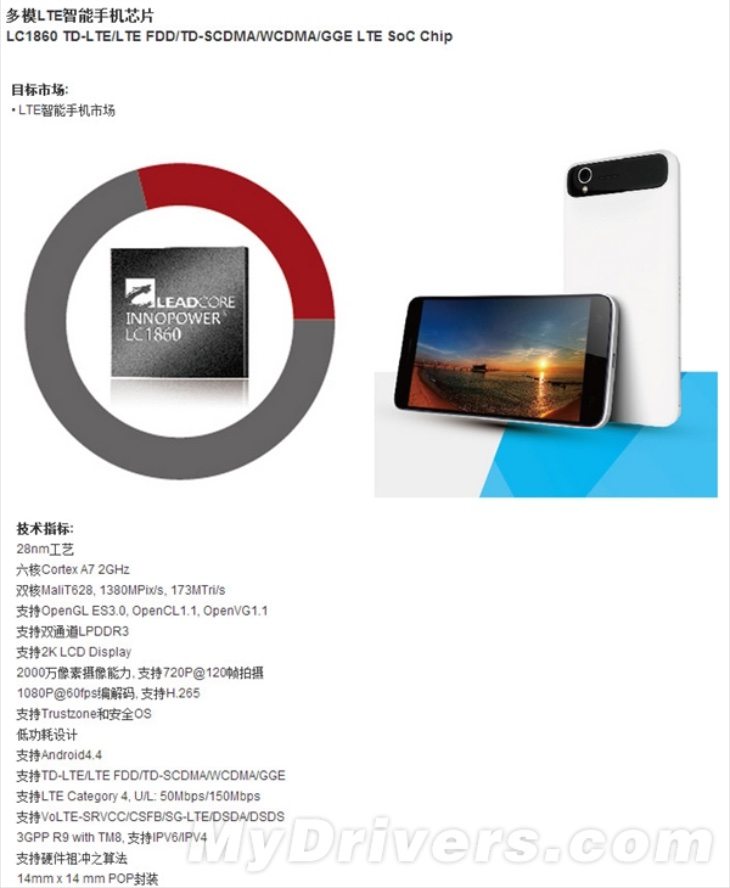 The best part of all this is that the new device is said to have a price of only $65. That amounts to approximately Â£40 or Rs. 4,000 although prices will most likely vary according to market. If this news is accurate the price is exceedingly low, especially compared with the approximate $150 price tag of the Redmi 1S, which already offers real value for money.

At this point there’s no way we can tell if this leaked info is genuine, but if it is then there will be a lot of excited potential buyers for the new so far unnamed Xiaomi smartphone. We’ll be keeping a very close eye on developments relating to this upcoming Xiaomi device, and will keep readers in the loop.

Do you like the sound of a new Xiaomi phone with specs similar to the Redmi 1S but at an even more competitive price? Why not drop us your comments in the box below.