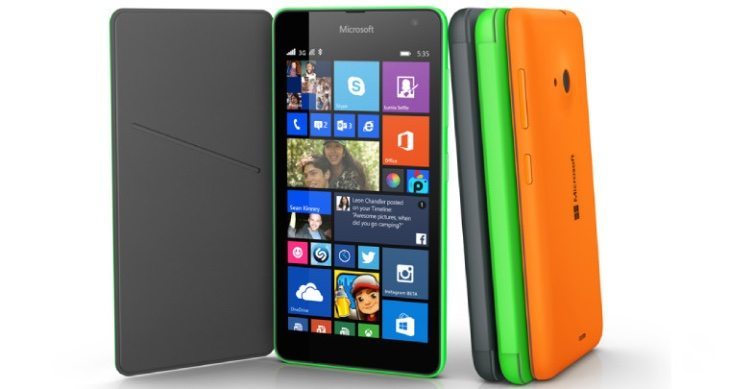 The first Lumia smartphone featuring Microsoft branding was officially unveiled yesterday and it’s called the Microsoft Lumia 535. Rather than being a flagship device, the newest Lumia is a budget handset that will compete against the likes of the Lumia 530 that has Nokia branding. We thought we’d offer a Microsoft Lumia 535 vs. Nokia Lumia 530 specs breakdown for readers who might be trying to choose between them.

The Nokia Lumia 530 released back in August whereas the Microsoft Lumia 535 is set to hit shelves later this month. Both handsets come in both single SIM and dual SIM variants and both are Windows Phone devices. By breaking down the specs we hope to show whether it’s worth waiting for the Lumia 535 or whether to purchase the Lumia 530 now.

Processors
Both phones are powered by a 1.2GHz Snapdragon 200 quad-core processor with Adreno 302 graphics. 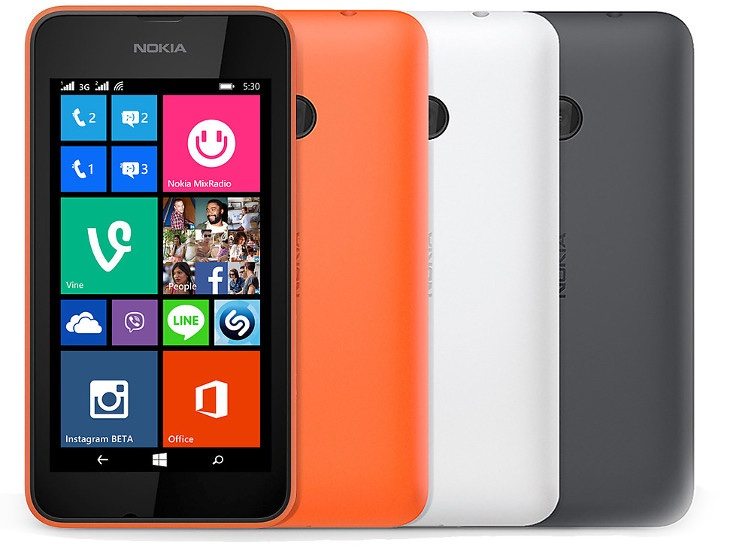 Operating System
Both phones run Windows Phone 8.1 and the Lumia 535 has the latest Lumia Denim firmware while the Lumia 530 has Lumia Cyan.

It’s pretty plain to see that if you can afford to pay the extra money to get the newer Microsoft Lumia 535 the difference will be well worth it. It has a larger display with higher resolution, more RAM and internal storage, and better camera capabilities. It also has a higher battery capacity, supports DLNA and is the slimmer of these two handsets.

Meanwhile about the only benefit of the Nokia Lumia 530 is the overall smaller form factor and lighter weight. Therefore we advise buyers to wait for the Lumia 535 from Microsoft instead, especially as the price gap between them is not too great. Once the Lumia 535 has released it will also be interesting to see the first reviews, but for now this looks like the best bet.

Are you about to buy a new smartphone? If so do you think you the small wait and slightly higher price of the Microsoft Lumia 535 makes this the right choice for you rather than the Lumia 530? We’re always interested in hearing your comments.