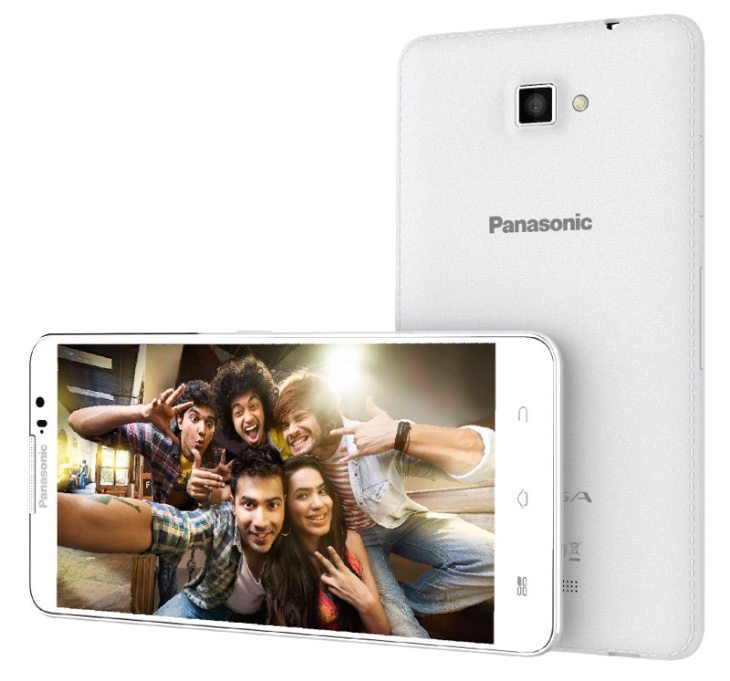 Panasonic has just launched another new smartphone for India in the shape of the Eluga S. This handset has specs that include an octa-core processor and it’s competitively priced. Read on for details on the Panasonic Eluga S price and availability for India.

This phone has a price tag of Rs. 11,190 and it will release in India in the third week of this month, so just around the corner. It will be available in black or white colour options with a leather-look rear cover, and it weighs 135g at 7.9mm thick. It also comes with a 3.5mm audio jack and FM radio, and this is a dual SIM device.

It has an 8-megapixel rear camera with autofocus, LED flash and 1080p video capture, and also a 5-megapixel front-facing camera that’s becoming such a popular addition these days. This has a clever BLINK PLAY feature that enables users to take selfies by blinking their eyes to get a 3-second countdown.

Further features of the Panasonic Eluga S include the POP-i Player, Kwik Lock, Music CafÃ©, and Fit Home user interface. You may also be interested in a couple of other phones from the company that have been recently introduced, the Panasonic P55 and the Panasonic T9.

There’s a vast amount of smartphones available in India and it remains to be seen what sort of impact this new Panasonic handset will have on the market. Is the Panasonic Eluga S a smartphone that you would consider purchasing yourself? Let us know by sending in your comments.