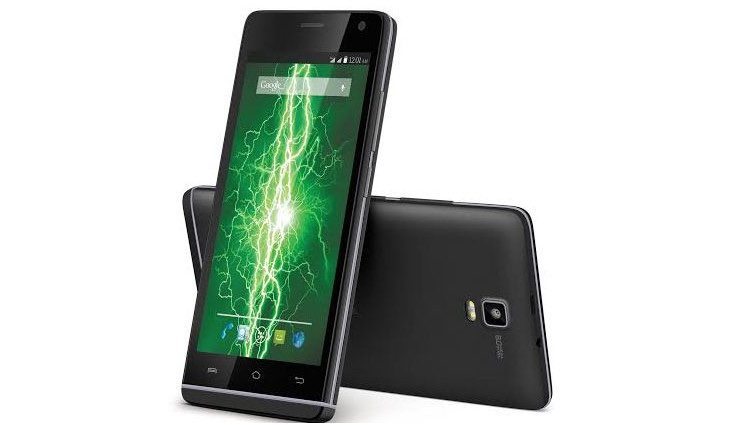 The budget end of the smartphone market in India is jam-packed with suitable devices and the Lava Iris Fuel 50 is a new arrival on the scene. By comparison the Micromax Unite 2 A106 released earlier this year, but is still a very popular device. We’re bringing readers a Lava Iris Fuel 50 vs. Micromax Unite 2 India face-off that focuses on the specs of these two handsets.

It’s sometimes difficult to know whether to go for a tried-and-tested device or whether to opt for the newest smartphone, so by comparing the specs you should get some idea of which will best suit you. These are both dual-SIM Android smartphones, and there are some similarities but also some differences. 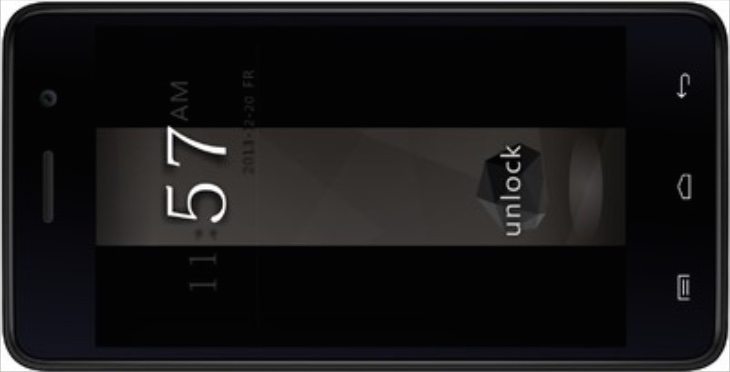 These two handsets are pretty close in price although the Iris Fuel 50 is the more expensive of the two. However, the new Lava phone does have several advantages over the older Micromax handset. For example the Iris Fuel 50 has a larger screen, more RAM and internal storage, a better camera, and a higher capacity battery so it’s up to buyers to decide whether these bonuses are worth the amount of extra cash.

Of course there are also features to consider, for example the Unite 2 offers regional language support for up to 20 languages and English, and both phones have 3.5mm audio jack and FM radio. Ultimately buyers will also want to consider the designs, build quality and after-sales service, and it would be good to hear which you’d choose after this specs rundown.

Taking all of the above in account would your pick be the new Lava Iris Fuel 50 or the older Micromax Unite 2? We always enjoy hearing from our readers so do drop us a comment.