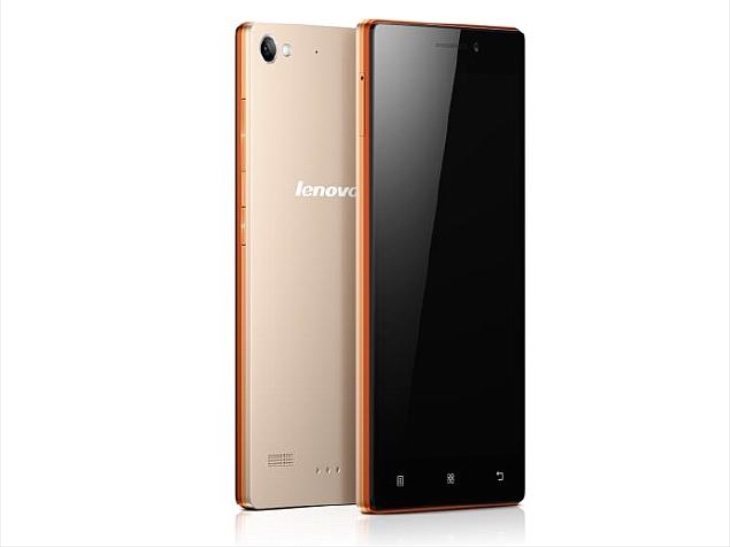 The Lenovo Vibe X2 is a recent release to the smartphone market while the HTC Desire 816 released a few months ago and is another mid-range device. These phones are available for various regions and are likely to be competition against each other so today we have a Lenovo Vibe X2 vs. HTC Desire 816 specs comparison.

These are both Android smartphones in the middle price sector of the market. The Lenovo Vibe X2 is a dual SIM handset while the Desire 816 comes in both single SIM and dual SIM variants. Below you’ll find the main specs of each so that you can get an idea of what they each bring to the table and how they compare.

Camera set-up
Both phones have a 13-megapixel rear camera with autofocus, LED flash and 1080p video capture, plus a 5-megapixel front-facing camera. 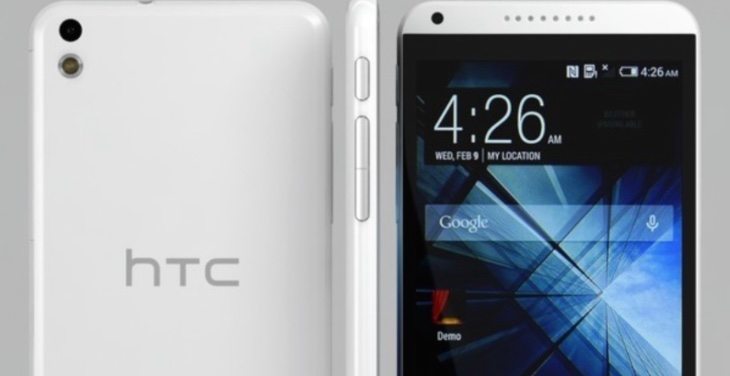 Price
This differs from market to market, retailer and carrier so you’ll need to check for your particular region. As a guide though, the Lenovo Vibe X2 US price is around $399 while the HTC Desire 816 launched from around $299 to $350 depending on variant. In India though, where dual SIM phones are the norm, the HTC phone is the more expensive. The Lenovo Vibe X2 launched there at Rs. 19,999 while the Desire 816 Dual SIM launched at Rs. 23,990.

Both of these phones also have GPS, a 3.5mm audio jack, and FM radio. Any choice between these two phones will also be decided by design preference and build, features, as well as after sales service. On specs though we’ll sum up some of the key benefits of each. The Lenovo Vibe X2 has a faster processor of the octa-core variety, a higher display resolution, more RAM and built-in internal storage, and is by far the lighter of the two handsets.

On the other hand the HTC Desire 816 has a larger display, expandable storage, and a higher capacity battery. Obviously the price for each phone in your particular market will also have a part to play in choosing between them, but as far as specs are concerned it’s a case of which factors are most important to you.

Now you’ve taken a look at the specs and more of these two phones we’d be interested to learn which you are more likely to buy. Will you splash your cash on the Lenovo Vibe X2 or the HTC Desire 816? We always enjoy receiving your comments.