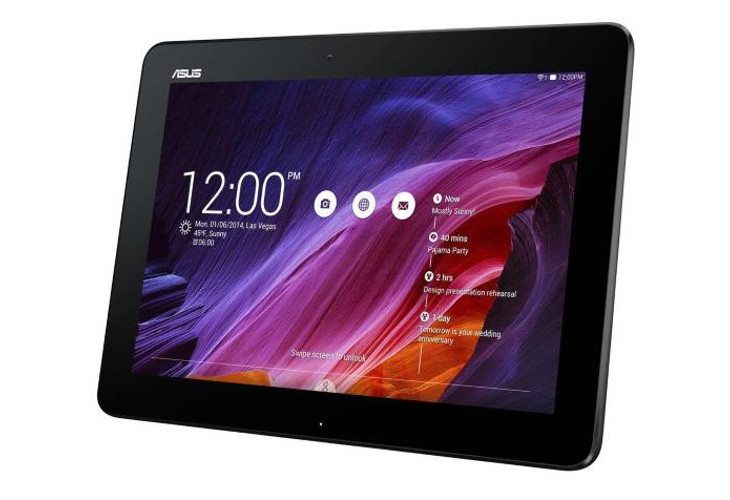 India and China are the two hotbeds for mobile tech at the moment, and both regions see dozens of tablet and smartphone releases each month. We cover a lot of smaller manufacturers, but this time around we’re going to take a look at one of the bigger ones with Asus as the company is bringing the Transformer Pad TF103 and Transformer Book T200 to India.

The Transformer Pad TF013 has a 10.10-inch display with a resolution of 1,280 x 800. Under the hood, you’ll find a dual-core 1.6GHz chip with 1GB of RAM and 8GB of internal storage. The TF103 will have a 2MP rear camera, but no front-facing shooter, and it gets its power from a 5,070mAh battery. Other options to note include Wi-Fi, GPS, Bluetooth, 3G, micro USB, and a microSD slot that lets you kick the storage up to 64GB. The Transformer Pad TF013 will run Android KitKat 4.4. 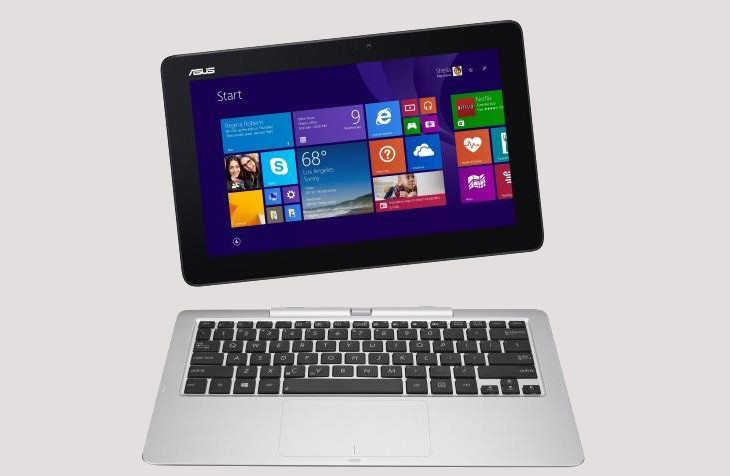 The second slate is the Transformer Book T200, an 11.6-inch tablet that runs Windows 8.1. The display’s resolution is listed at 1,366 x 768, and it’s powered by a more powerful 2.39GHz Intel Z7885 Bay Trail chip. Rounding things out are 2GB of RAM, 32GB of expandable storage, and a 5MP/2MP camera combo. All the usual connectivity options are present as well.

Both of the new slates are worth a look if you’re in the market for a tablet in India, but the prices are more than you would pay for some of the other brands. The Asus Transformer Book T200 is priced at Rs. 35,999 while the Transformer Pad TF103 will set you back Rs. 19,999.