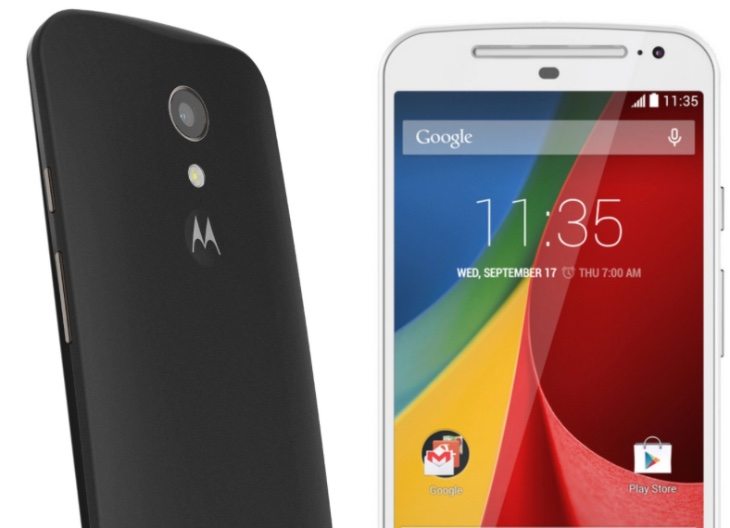 Readers in India have a vast array of smartphones to choose from. The Motorola Moto G (2014) released in September while the Samsung Galaxy S4 Mini arrived last year but is still extremely popular among buyers. We thought we’d bring readers a Moto G 2nd gen vs. Galaxy S4 Mini Dual SIM India shootout.

We’re comparing the new Moto G Dual SIM with the Galaxy S4 Mini Duos, although both are also available in a single SIM variant. These are both Android smartphones in a similar price bracket, although the Galaxy S4 Mini is the more expensive despite it being older. Coming right up we have the main specs of each so that you can see how they compare.

Battery
The Moto G has a non-removable 2070 mAh battery while the Galaxy S4 Mini has a removable 1900 mAh battery. 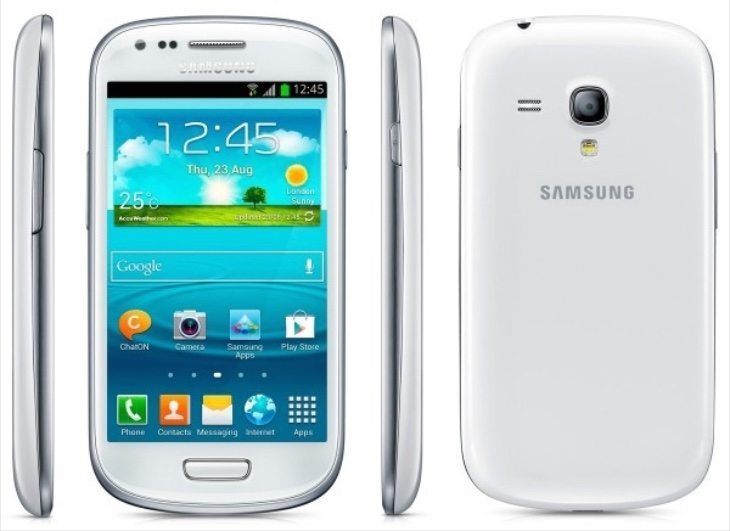 Price
The 16GB version of the Moto G Dual SIM (2014) launched at Rs. 12,999. The Galaxy S4 Mini was launched with much higher pricing but because of its age has gradually been subjected to price cuts. It can now be found on sale for around Rs. 16,500 depending on retailer and color option, bringing it much nearer to the Moto G price.

This is an interesting specs clash as the pricing of these two phones when they were first released was a long way apart, so comparing the specs of the older more expensive Samsung handset with the newer cheaper Motorola one gives food for thought. Taking a look at the specs we can see that there are some benefits for each phone over the other.

For example the Moto G has a quad-core processor, a larger display with higher resolution, a higher model of internal storage, and a higher capacity battery. It also runs the latest version of Android and Motorola is being prompt in providing timely updates. Alternatively the Samsung Galaxy S4 Mini has a faster processor, more RAM and higher expandable storage level, better video capture, the advantage of a removable battery, and a smaller and lighter form factor.

There are some real swings and roundabouts here then, so you will also want to consider designs and brand preference. If you want the latest version of Android and a larger display the Moto G (2014) could be the right choice for you. However, if a removable battery and smaller handset is more important then the Galaxy S4 Mini could be the one. We’d be interested in hearing your comments once you’d considered the above specs comparison.

Would you rather purchase the newer Moto G (2014) Dual SIM or will you stick with the established Samsung Galaxy S4 Mini that’s more expensive despite being the older of the two?