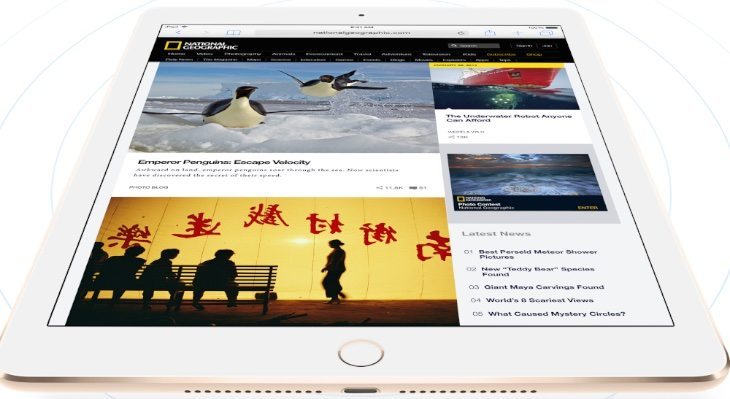 Two of the hottest tablets of the year recently arrived in the form of the Apple iPad Air 2 and the Google Nexus 9 made by HTC. These are going to be hotly in demand especially as the holiday season is approaching. If you are considering purchasing either then you might appreciate our iPad Air 2 vs. Nexus 9 specs rundown.

One of the major differences with these two devices is that the new iPad runs Apple’s iOS while the Nexus tablet runs pure vanilla Android. If you have a strong preference of one of these platforms over the other, then your mind is probably already made up. However, for those who are open-minded to either we’re highlighting the key specs of each.

RAM and Storage
Both tablets have 2GB of RAM. The iPad Air 2 has 16, 64 or 128GB of internal storage while the Nexus 9 comes in storage models of 16 or 32GB. Both devices have non-expandable storage. 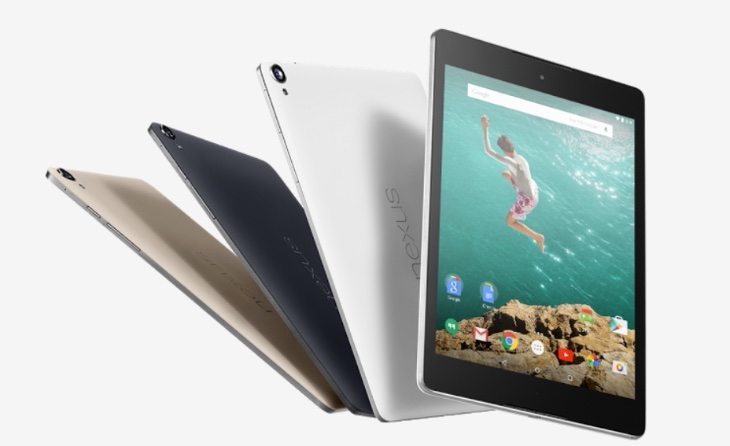 Price
The starting price for the iPad Air 2 is $499 and the Nexus 9 starts from $399. However, with Black Friday just around the corner there may be price deals available.

Of course choosing between two devices isn’t all about the specs, but is also about various features available, designs, and user experience. For a fuller look you might like to check out a previous video comparison that we showed of these two devices, but the above specs breakdown will clarify specs so that you can see how they contrast on this score.

Bearing the above in mind are you more likely to opt for the iPad Air 2 or the Nexus 9? Drop us your comments in the box below.

One thought on “iPad Air 2 vs Nexus 9 specs rundown”