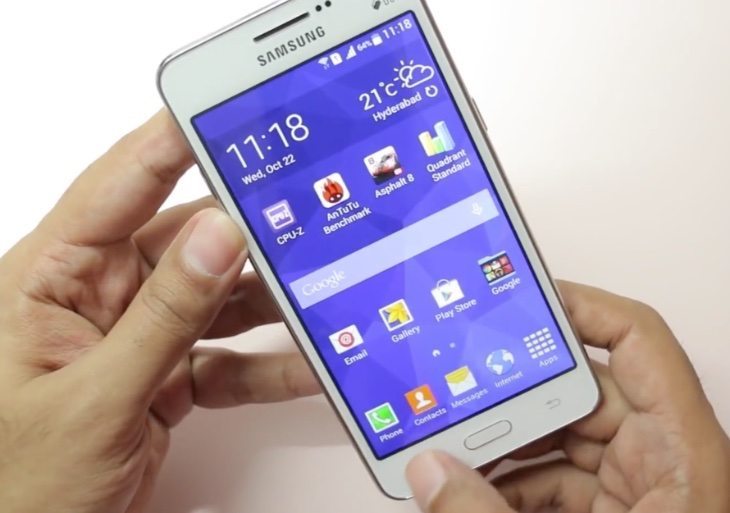 There’s something in the smartphone market to suit just about everybody’s needs and pockets, and two mid-range handsets that have recently released are the Samsung Galaxy Grand Prime and the HTC Desire 816G, which is a lower priced variant of the popular Desire 816. We’re going to compare the Samsung Galaxy Grand Prime vs. HTC Desire 816G in a specs battle to see what they each have to offer.

The Galaxy Grand Prime is a dual SIM device and we’re comparing it with the dual SIM version of the Desire 816G, which is also available as a single SIM model. These are both Android devices so let’s take a look at the differences and similarities when considering specs.

RAM and Storage
Both phones have 1GB of RAM and 8GB of internal storage. However, the Galaxy Grand Prime has expandable storage via microSD to 64GB while the Desire 816G is expandable to 32GB. 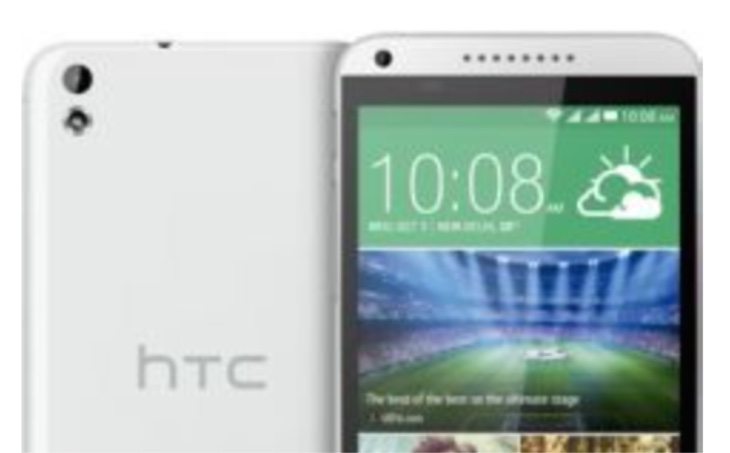 Price
We cannot be too specific on prices as these vary by region, retailer, and carrier. However, as an example we’ll give you the prices of these phones for India as this is a big market for dual SIM devices. The Galaxy Grand Prime launched at Rs. 15,499 and the HTC Desire 816G launched at Rs. 18,990. They can both be found at lower prices though. We’ve looked around and have seen the Galaxy Grand Prime up for sale from around Rs. 14,200 and the Desire 816G Dual SIM from around Rs. 15,999, really closing the gap between them.

If you want to see much more on these phones please check out our previous articles on the Samsung Galaxy Grand Prime and HTC Desire 816G at the links provided. These include comparisons with other handsets, reviews and more. We’re not considering all of the various features of these phones or their design and build in this specs runthrough, but checking out specs alone shows how they stand up against each other in this respect. We have to say that it’s a pretty close run thing, as you can see from the above details.

For instance, while the Samsung Galaxy Grand Prime has the advantage of a higher level of expandable storage, and a removable battery, the HTC phone has a larger display with higher resolution and a higher megapixel rear camera. Therefore it really is a case of deciding which aspects are most important to you, along with design and brand preference.

If you have decided to purchase one of these two phones we’d love to know which you eventually chose. Is it the Samsung Galaxy Grand Prime or HTC Desire 816G, and why?