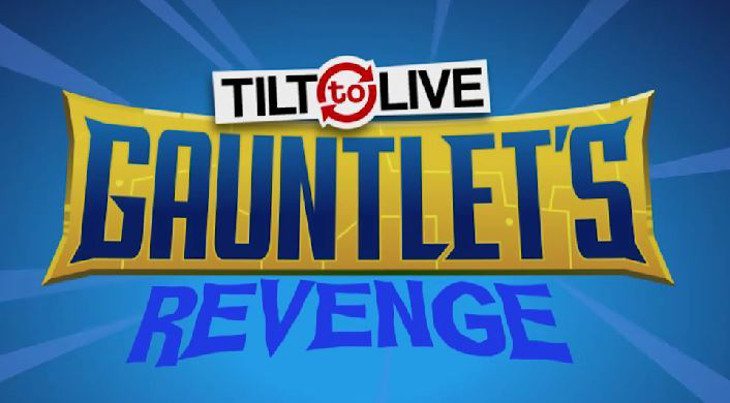 Mobile games come in many different forms, and while most of them make great use of the touchscreen, some prefer the sensors that lie under the hood. Tilt 2 Live is one of those games, and Tilt 2 Live Gauntlet’s Revenge for Android has just arrived in the Play Store.

Tilt 2 Live Gauntlet’s Revenge for Android comes with three different modes of difficulty, and three “gauntlets” to take on in any order you choose. Everything is mixed up between runs so there’s plenty of replay value, and you’ve got a slew of achievements and leaderboard spots to shoot for as well. Do you have what it takes to meet the Dot King heads up in the final gauntlet? It will only cost you a couple of bucks to find out… 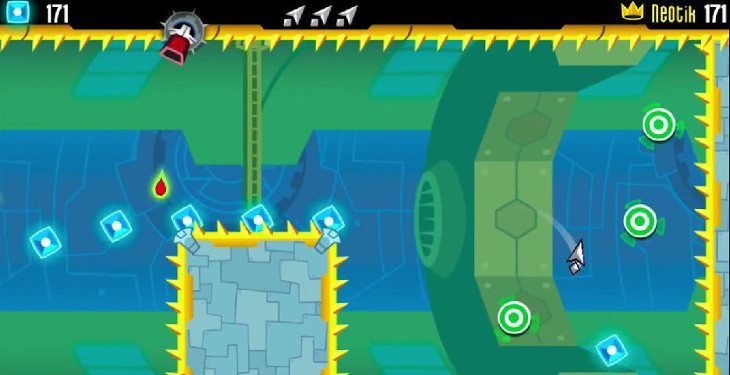 The style of Tilt 2 Live Gauntlet’s Revenge for Android may be a bit different than its predecessor, but the gameplay is just as brutal. Some may call it an “expansion” of the original, but there’s more than enough there to qualify it as a full-fledged game. Needless to say, if you liked the original, you will want to pick this one up. You can grab One Man Left’s Tilt 2 Live Gauntlet’s Revenge for $2.99 on Google Play.