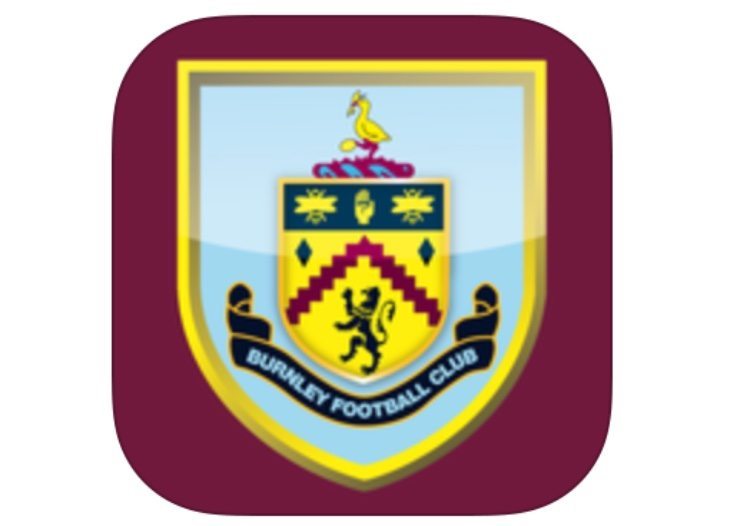 There are a multitude of apps available now for all kinds of things, and football apps are among the most popular. The iOS and Android app we’re highlighting today is for fans of the Clarets, but rather than giving all of the latest football news this one is for those who get rumbling stomachs. The Burnley FC app has just been updated and the app enables match-goers to order their snacks in advance.

Burnley FC from PreoDay gives users the opportunity to pre-order and also pay for half-time refreshments. This sounds great especially as it means saving time on standing in line at Turf Moor on match days. You don’t even have to be at the stadium to use this facility, so you can do it from the comfort of home before you brave the cold to watch the likes of Sam Vokes and Tom Heaton in action.

Once the app has been downloaded you simply need to enter your email and credit/debit card information before you place your order. You don’t have to enter this information each time as these details will be stored, and the app also enables you to see everything on the menu with availability of your selection guaranteed. 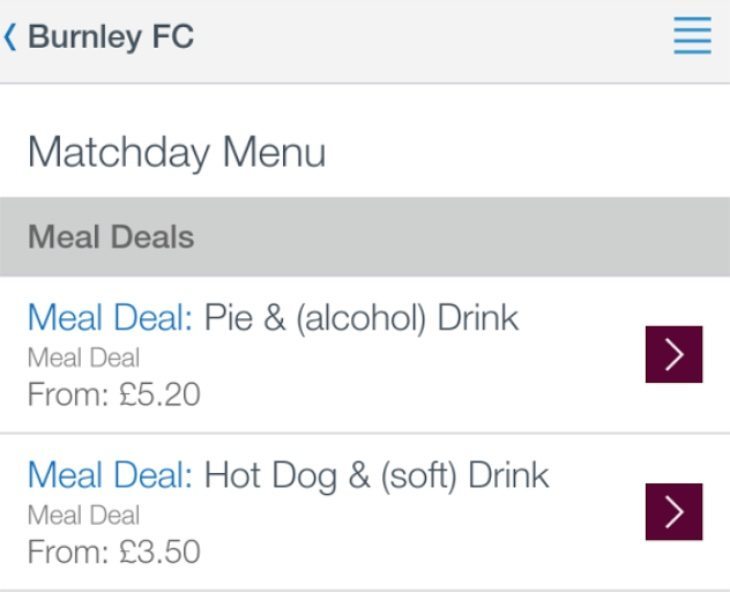 When it gets to half-time head to the designated service area under the stand and on collecting your order you just need to show the staff the verification code on your phone. Your order will be ready and waiting for you and you won’t even have to grapple with your wallet to pay as you will have paid in advance.

This Burnley FC iOS app has just been updated to version 0.2.5 bringing a fix for selecting menu items. It’s a free app that’s compatible with iPhone, iPad and iPod touch running iOS 6.0 or later and it’s available from iTunes. Alternatively the Burnley FC app for Android is available from Google Play. This is also a free and it’s compatible with devices running Android 4.0.3 or later.

We’d love to know what readers think of this Burnley FC app for Android or iOS devices? If you use this app let us know by dropping us a comment in the box below.